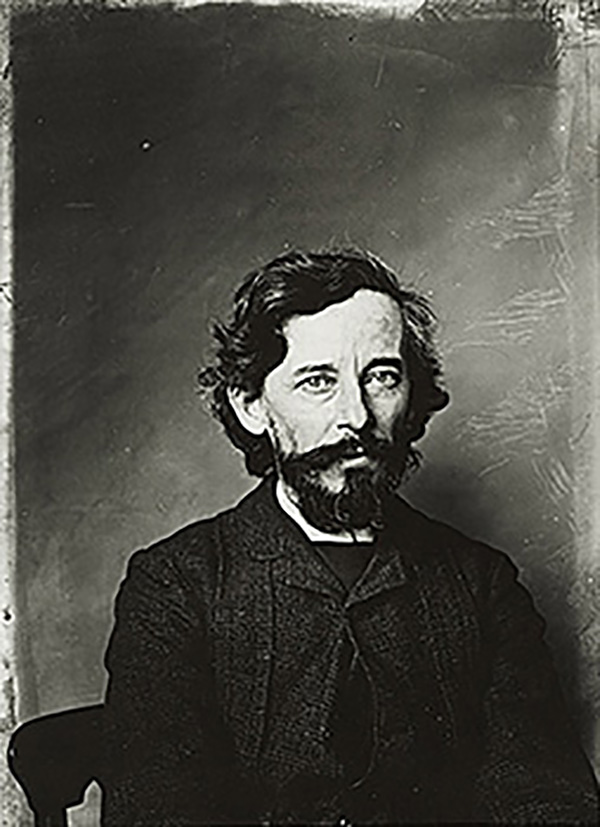 Xanthus Russell Smith (February 26, 1839 – December 2, 1929) was an American painter and illustrator known for his war images. Smith was born in Philadelphia, the son of known painters William Thompson Russell Smith and Mary Priscilla Wilson. He was home schooled as an artist. As a young man, he studied chemistry at the University of Pennsylvania before transferring to the Pennsylvania Academy of Fine Arts. During the Civil War, he served in the Union Navy, and was part of the blockade of Charleston. While there was little action in this post, it did give him the opportunity to master maritime seascapes. He produced several important images of the Civil War – it is for these that he is best known today. After the war he married Mary Binder, the wealthy daughter of a Philadelphia lumber magnate. They retired to raise their family at a suburban villa in Glenside, Pennsylvania, called 'Edgehill.' Smith continued to paint until his death at 90, enjoying some commercial success.

1898 Xanthus Russell Smith View of the Battle of Manila, the Philippines