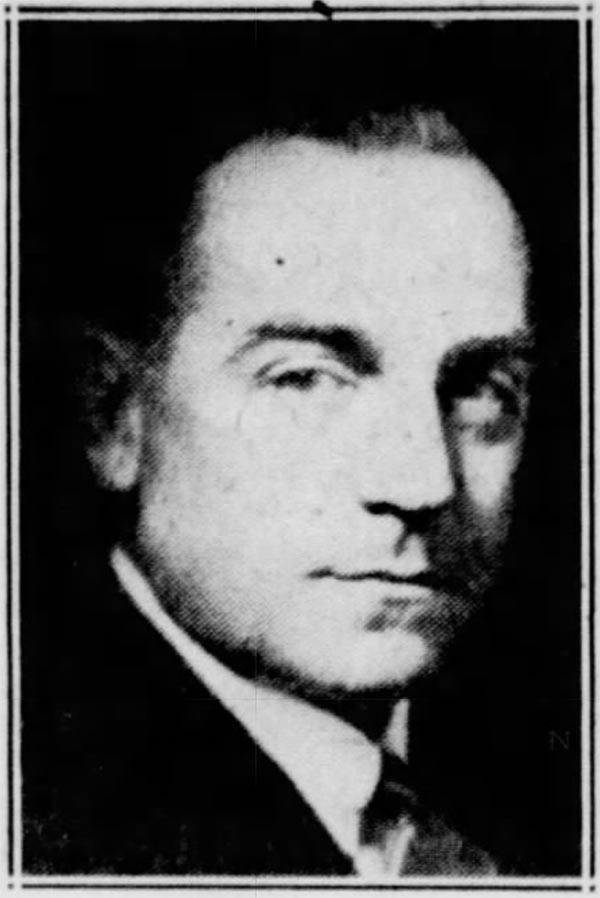 John B. Sparks (1886 - December 22, 1949) was a chemical engineer, bacteriologist, and historian. Born in England, at some point in his life Sparks immigrated to the United States. He developed a fascination with culture, history, and the philosophies of other civilizations from a young age, which led him to create a series of three 'histomaps' concerning history, evolution, and religion. At the time of his death, Sparks was a director of Nestle's Milk Products Inc. in New York City. He married Dorothy C. Sparks with whom he had three children, one son and two daughters.