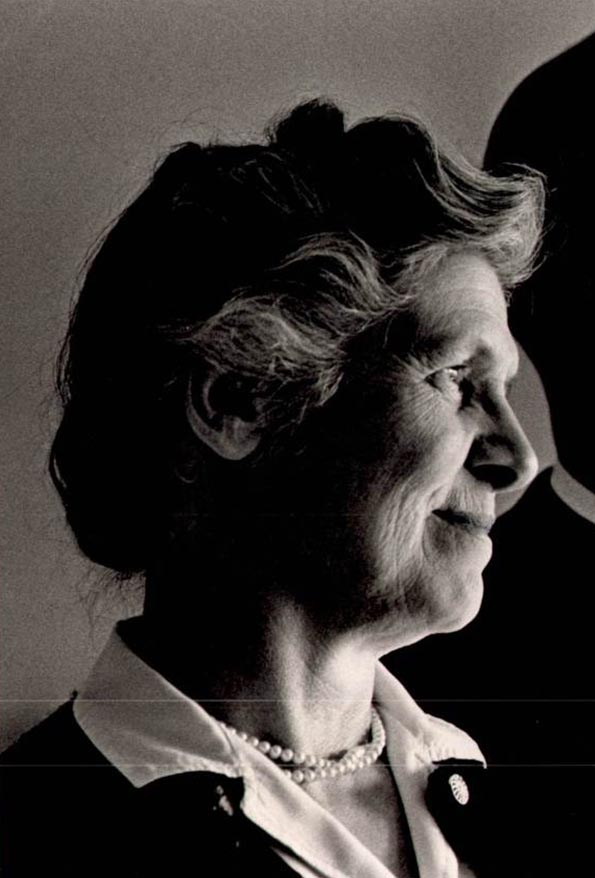 Rosalind Howe Sturges (1907-1999) was an American artist and architectural cartographer known for illustrated pictorial maps using architectural images to create a sense of place. She was the daughter of an antiques dealer and an architect, and became architecture early on. Her first professionally produced map was a view of Vassar College, executed the year she graduated from that school, in 1928. Her oeuvre focused on New England and the Mid-Atlantic region, and includes views of Annapolis, Bristol, Providence, Chestnut Hill and Philadelphia, Blackstone Valley, Deerfield, Groton, Hingham, Princeton, and Worcester, and the campus of Wellesley College. Her manuscripts and working materials are housed at Vassar College.