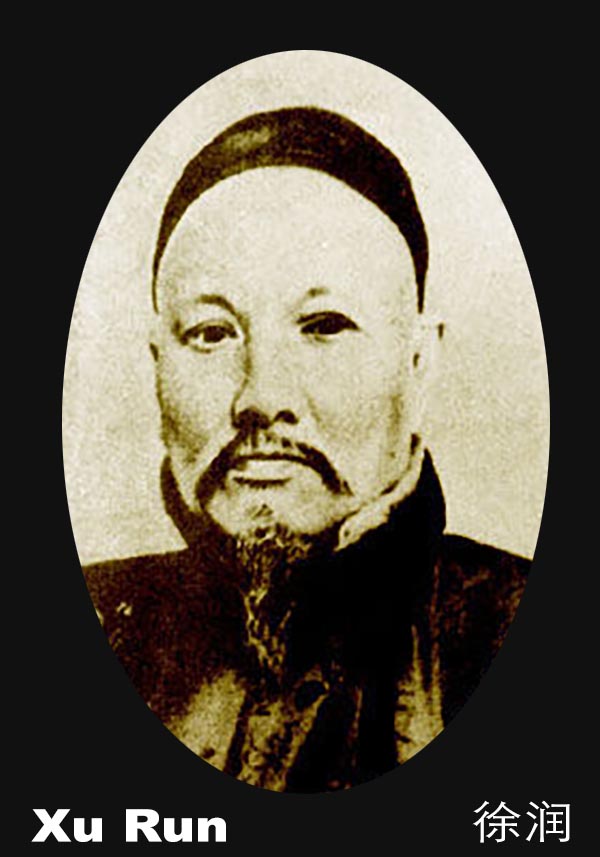 Tongwen Shuju (1882 – 1899), 同文書局 or sometimes 同文書會, the Combined Learning Publishing House, was the first Chinese owned and operated Lithographic book publisher in China, credited for China’s lithographic ‘golden age’ (1876 - 1905). Established in Gunagxu 8 or 1882, the firm was founded by the wealthy merchant Xu Run (徐润, 1838 – 1911) and Xu Hongfu (徐鸿复) printed books and broadsheets in lithograph. Xu Run was impressed with British publishers active in Shanghai and wanted to duplicate their printing success. He purchased 12 large rotary lithograph presses and established an office in Shanghai that employed nearly 500 workers. Their publications included printed of Chinese classical texts, western texts, missionary materials, broadsides, and official documents. Their offices were destroyed by fire in 1893, leading to the loss of much of their equipment. Xu Run, who also established the first insurance service in Shanghai, had the business well insured and they consequently quickly recovered. It continued to print until 1898 or 1899.