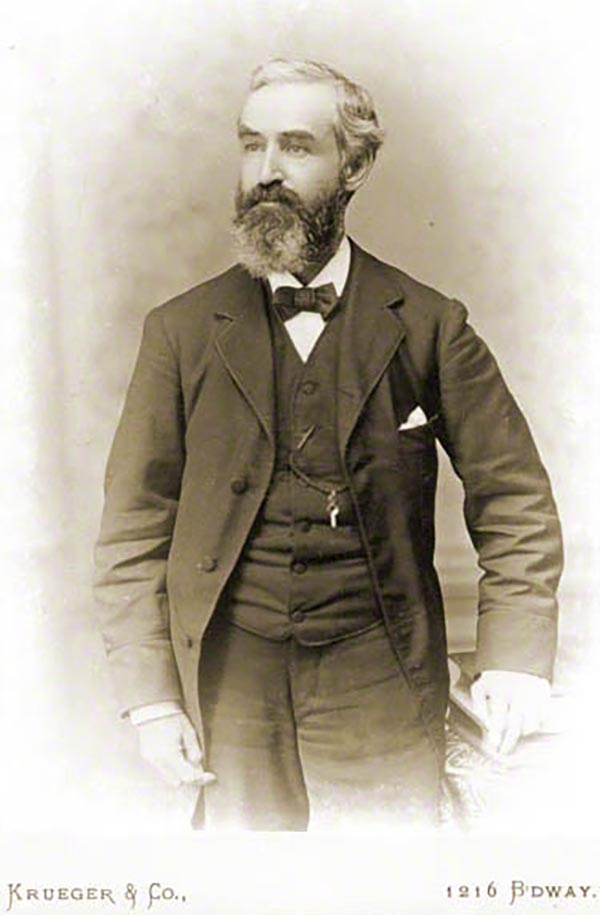 Walton Van Loan (January 8, 1834 - December 31, 1921) was an American publisher. Born in New York City to Matthew D. And Julia A. (Thompson) Van Loan, Walton's father was a famous daguerrotype artist. The elder Van Loan, whose father had been a mason and the captain of a passenger sloop between Catskill and New York, operated a 'revolving gallery' in the Delmonico Building and was the first American to have a daguerrotype business. Matthew D. Van Loan operated his business in New York from 1841 until 1851, then he moved to Philadelphia, Washington, D.C., and, in 1856 at the time of his death, he was working in the custom-house in San Francisco. Walton Van Loan lived in Catskill until the age of twelve, when he began traveling with his father. At the age of thirteen he was awarded the position of page in the U.S. House of Representatives, a position he held from 1846 until 1850. He was paid sixty dollars a month in gold over these four years. Walton Van Loan traveled to California via Nicaragua in 1852 to join his father. Shortly after his arrival, he received a position in the custom house, possibly due to the letter of introduction from Daniel Webster in his possession. He did not stay at the custom house for long, taking a job as a clerk in a large bookstore. Van Loan worked there for four years before moving back to Catskill, where he bought a store, which he operated for twenty years. In 1878, Van Loan either closed or sold his store (the historical record does not say which is the case) and opened his publishing firm. This firm became a prolific publisher of maps and guides of the Catskills and earned a reputation as the most reliable authority on points concerning the geography and topography of the Catskills. Van Loan married Lucy Beach in 1874.