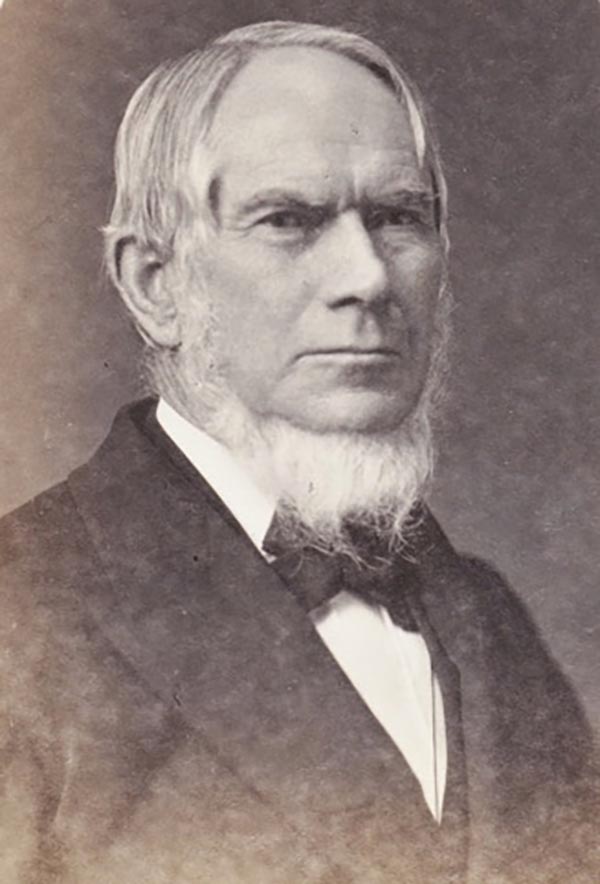 Alexander Wadsworth (May 6, 1806 - February 15, 1898) was an American landscape architect, civil engineer, and surveyor. Wadsworth was born in Hiram, Maine, and entered Gardiner Lyceum where he studied civil engineering. Then, he found work as a surveyor in the Boston area. Wadsworth is best remembered for his work on the topographic survey and design of Mount Auburn Cemetery, on which he collaborated with Henry A. S. Dearborn. Mount Auburn Cemetery was the first cemetery of its kind in the United States and became the model for the rural garden cemetery in the U.S. He also worked on Pemberton Square in Boston and the Chicopee Water Works. Wadsworth developed a successful career designing suburban subdivisions and parks, including the cemetery at Harmony Grove in Salem and the suburbs of Malden Highlands and Roxbury.