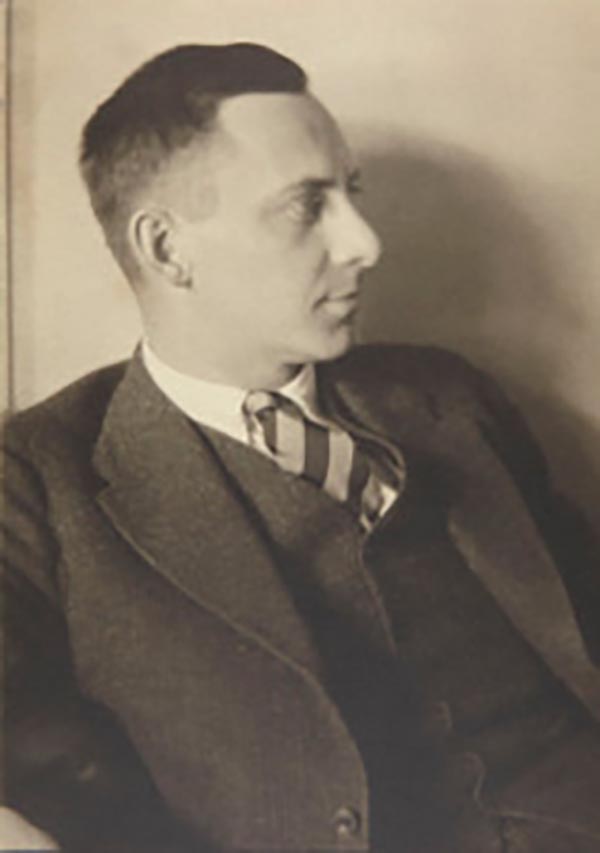 Richard John Walsh (November 20, 1886 - May 28, 1960) was an American journalist, publisher, and socialite. Walsh was born in Lyons, Kansas and graduated manga cum laude from Harvard in 1907. He worked as a porter at the Boston Herald from 1909 to 1912. He joined the Curtis publishing Company as a advertising salesmen. When World War I broke out, he joined the staff of the United States Food Administration. Walsh wrote articles for Women's Home Companion and Judge before becoming the editor of Colliers Weekly, a position he held from 1922 to 1924. In 1926, Wash started John Day Publishing in New York, which he named after the Elizabethan Printer of the same name. The firm specialized in illustrated fiction and current affairs books and pamphlets. He remained president of the John Day Company until 1959, when he retired. Wash was also the publisher of Asia Magazine from 1933 to 1946 and the husband of Pulitzer Prices winning novelist Pearl S. Buck. Walsh died in 1960, but his firm, John Day, continued to publish until 1874, when Thomas Y. Crowell Company in 1974 and its imprint was discontinued.