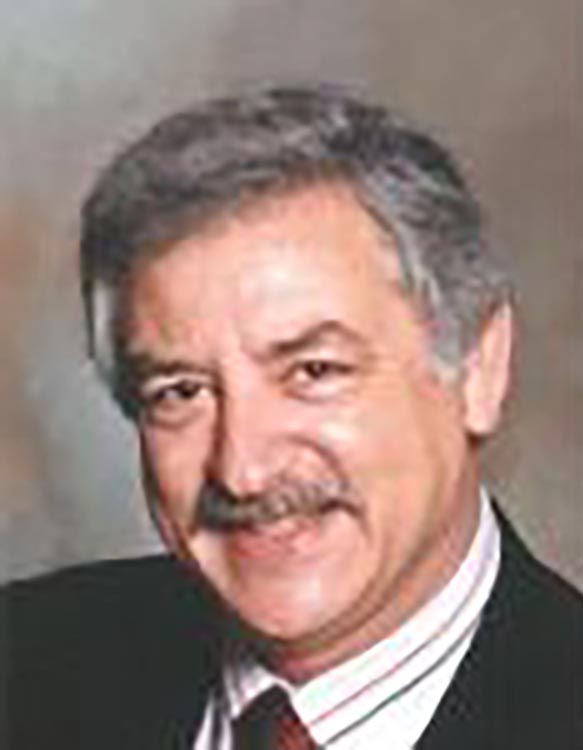 Howard Frank Weinstock (May 19, 1936 - October 18, 2014) was a graphic designer and artist associated with the 'United States Map Company Inc.'. Weinstock was born in Chicago but from age 8 lived most of his live in Los Angeles. He studied at the Art Center College of Design after which he enjoyed a long career in the arts - mostly focusing on freelance work. He produced a series of highly graphic pictorial maps in the early 1970s, covering Hawaii, Florida, California, the United States, and Los Angeles. Weinstock died in 2014 after a long illness.