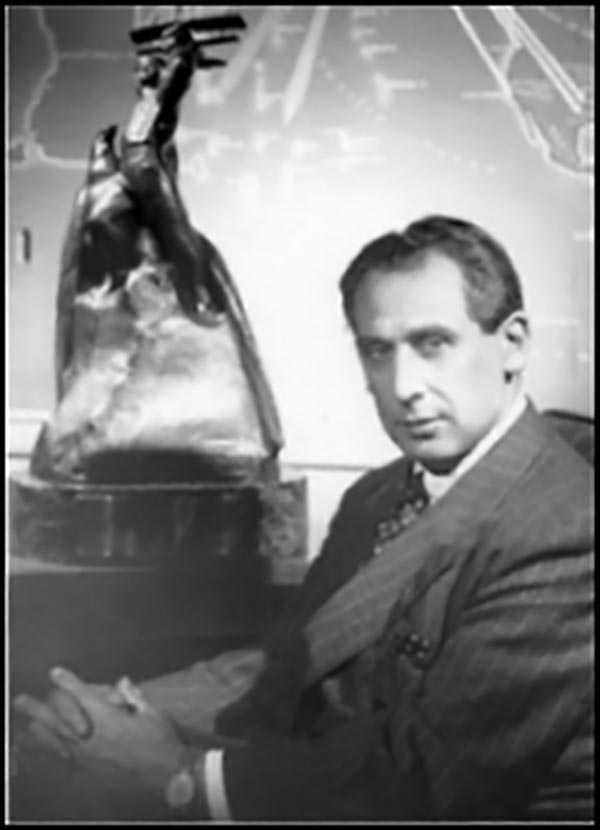 Clifford B. Harman (July 1, 1866, - June 25, 1945), known as Colonel Harmon, was born in Urbana Ohio. He moved to New York City as a young map and partnered with Wood to create the real-estate firm Wood, Harmon & Co. The firm is credited with several important suburban developments in Westchester (Harmon-on-Hudson), Long Island (Pelham), and in Brooklyn. Outside of his successful real-estate interests Colonel Harman had a reputation as a thrill seeker and playboy. He interests changed rapidly from race cars, to hot air balloons and ultimately to aviation, in which he became one of its earliest pioneers. Harmon, in his Curtiss bi-plane, became the first man to fly over Long Island and, along with Claude Graham-White, the first to do a roundtrip flight across the English Channel. He also claims to be the first bomber pilot, though this is somewhat disputable.