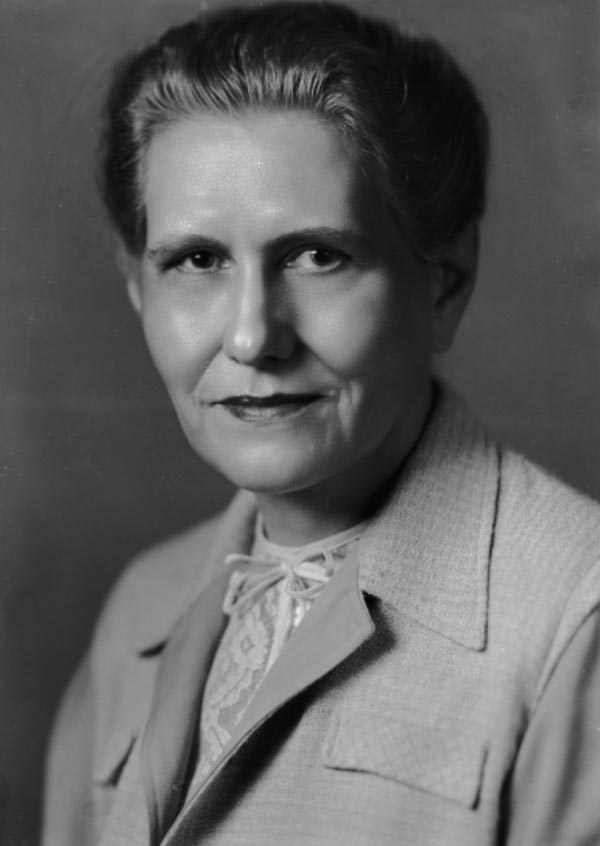 Muriel Hazel Wright (March 31, 1889 - February 27, 1975) was an American historian, cartographer, editor, and teacher. Born in Lehigh, Choctaw Nation, Indian Territory, her mother, Ida Belle Richards, was a Presbyterian missionary teacher and her father, Dr. Eliphalet Nott Wright, was a Choctaw and a graduate of Union College and Albany Medical College in New York. Wright was proud of her biracial heritage. Throughout her life Wright was active in Choctaw Nation policy making. She served as the secretary of the Choctaw Committee during the 1920s and in 1934 was a member and secretary of the Choctaw Advisory Committee. In the late 1930s and early 1940s Wright served as a Choctaw delegate to the Intertribal Indian Council. Muriel Wright was educated in Norton, Massachusetts at Wheaton Seminary and returned to Lehigh in 1910. In 1912 Wright completed a teacher education course at East Central Normal School but never received a degree. Nonetheless, she held positions as principal and history and English teacher in various schools in southeast Oklahoma. She studied English and History at Barnard College at Columbia University in 1916-17. Wright joined the Oklahoma Historical Society in 1922 and began wrote articles for The Chronicles of Oklahoma from 1923 until 1971. She began performing all editorial duties for the journal in 1943 but did not officially receive the title of editor until 1955. Her book A Guide to the Indian Tribes of Oklahoma is still an important text for those studying the Native Americans of the region. She retired in 1973 and died of a stroke in 1975.