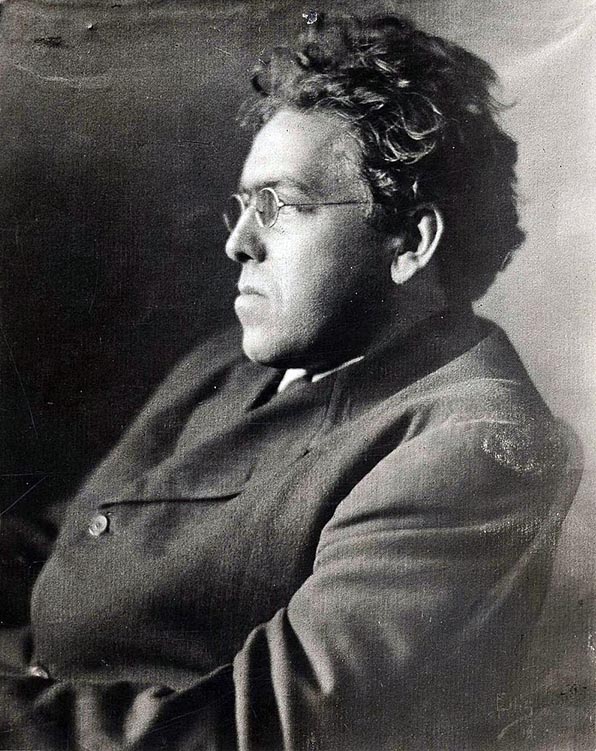 Newell Convers Wyeth (October 22, 1882 - October 19, 1945), known as N. C. Wyeth, was an American artist and illustrator. Born in Needham, Massachusetts, Wyeth was the oldest of four brothers. These brothers spent most of their time hunting, fishing, and doing chores around their farm. His mother was acquainted with Henry David Thoreau and Henry Wadsworth Longfellow, and she encouraged his artistic pursuits and talents from an early age. Wyeth was creating excellent watercolor paintings by the age of twelve. He attended Mechanics Arts School to learn drafting, and then Massachusetts Normal Art School (now the Massachusetts College of Art and Design)where Richard Andrew, his painting instructor, advised him to become an illustrator. He then attended the Eric Pape School of Art to learn illustration, under the tutelage of George Loftus Noyes and Charles W. Reed. He was accepted into Howard Pyle’s School of Art in Wilmington, Delaware and Chadds Ford, Pennsylvania, in 1902, after being encouraged to apply by two friends who had been admitted the year before. He was accepted and immediately meshed with Pyle’s methods and ideals. Wyeth was a standout student who admired great literature, music, and drama, and enjoyed spirited conversation. Wyeth’s first commission as an illustrator, a bucking bronco, appeared on the cover of the February 21, 1903 issue of The Saturday Evening Post. In 1904, Wyeth was commissioned by that same magazine to illustrate a Western story. At Pyle’s urging, Wyeth traveled west, where he worked as a cowboy in Colorado alongside professional ‘pushers’, moving cattle and doing ranch chores. In Arizona, he visited the Navajo and came away with an understanding of Native American culture. He married Carolyn Bockius of Wilmington and they settled in Chadds Ford in 1908 on a farm near the Brandywine battlefield. Wyeth and Carolyn had five children and created a stimulating household, where frequent visitors included F. Scott Fitzgerald, Joseph Hergesheimer, Lilian Gish, and John Gilbert.In 1911, Wyeth illustrated an edition of Treasure Island by Robert Louis Stevenson, with the proceeds from this project paying for his house and studio. He also illustrated editions of Robin Hood, The Last of the Mohicans, Robinson Crusoe, and Rip Van Winkle, along with several others. He also produced posters for clients, including Lucky Strike, Cream of Wheat, and Coca-Cola, along with paintings of Beethoven, Wagner, and Liszt for Steinway and Sons. He also painted historical and allegorical murals for the First National Bank of Boston, the Federal Reserve Bank of Boston, the Hotel Roosevelt, the National Geographic Society, and other private and public buildings. Also, he created patriotic posters for government and private entities during both world wars. Wyeth and his grandson were killed when the automobile they were riding in was struck by a freight train in 1945.