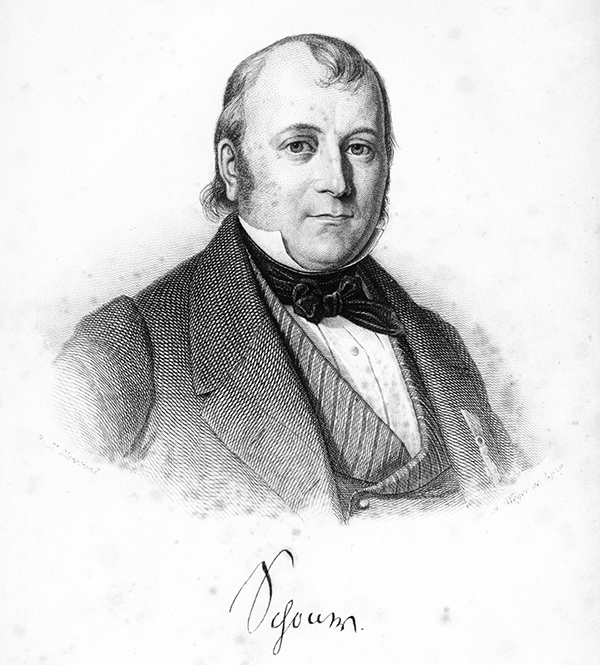 Eberhard August Wilhelm von Zimmermann (August 17, 1743 - July 4, 1815) was a German geographer and zoologist. Zimmermann was born in the Hansaetic city of Uelzen, Lower Saxony, Germany. He studied natural philosophy, geography, and mathematics in Leiden, Halle, and Berlin, before completing his studies in Göttingen. From 1766, Zimmermann taught mathematics, physics, and natural history at the Collegium Carolinum in Braunschweig. He was raised to the imperial nobility in 1796. In 1801, he retired from teaching to devote himself fully to research and travel. Zimmermann made trips through Livonia, Russia, Sweden, Denmark, England, France, Italy, and Switzerland. During his long career, Zimmermann composed multiple works on geography, history, geology, and zoology. From 1806 to 1807, Zimmermann lived in Altona, then part of the Kingdom of Denmark. He died after a long illness on the 4th of July, 1815, at the age of 71.