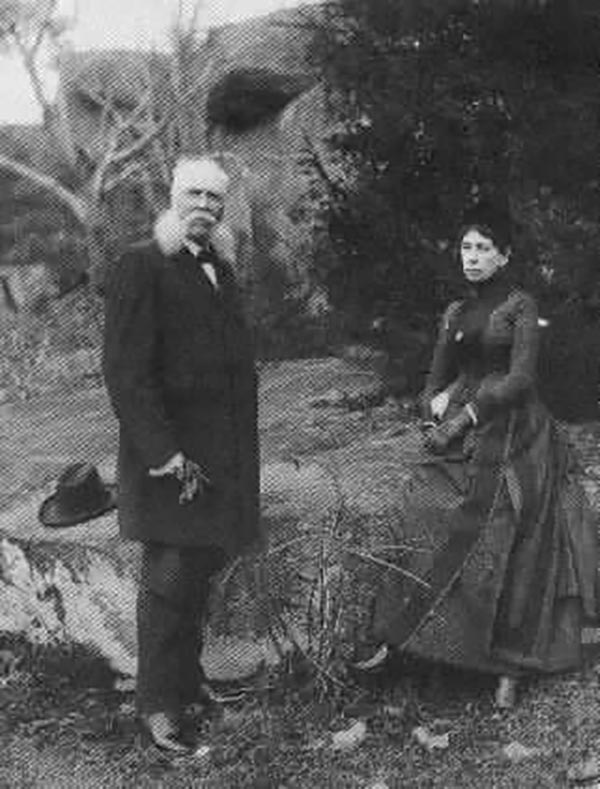 Elizabeth Barber Bachelder (August 5, 1828 - February 1, 1914), alternatively spelled Batchelder, was an American publisher active in the early 20th century. Born in Nottingham, New Hampshire as Elizabeth Barber Stevens, she was commonly known as 'Lizzie'. Lizzie married the famous American Civil War veteran and Gettysburg battle historic John Badger Bachelder (1825 - 1894) in 1953. When John Bachelder died in 1894, she took over his estate and published reissues of many of his most important works as late as 1905. She died in Bachelder family home in Hyde Park, Massachusetts.