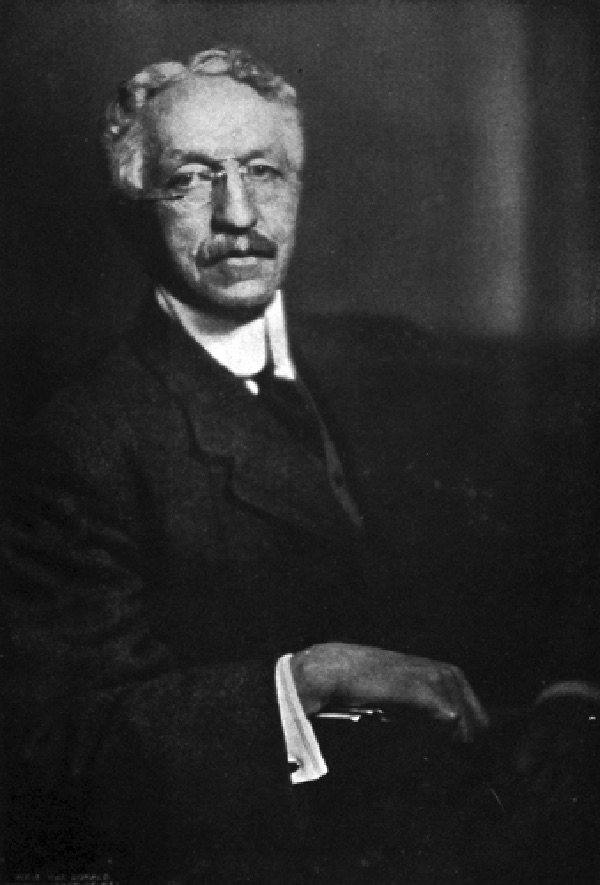 Gustav Kobbé (March 4, 1857 - July 27, 1918) was an American music author and music critic. Born in New York City, his father, William August Kobbé was the consul general for the Duchy of Nassau until it was absorbed by the Kingdom of Prussia in 1866. His mother, Sarah Lord Sister Kobbé, was from New London, Connecticut, and part of a prominent New England family. At the age of ten, Kobbé was sent to Wiesbaden to study composition and piano with Adolf Hagen. He returned to New York to study under Joseph Mosenthal after five years of study in Germany. He graduated from Columbia College in 1877 and from Columbia Law School two years later. He also received an M.A. from Columbia in 1880. He married Carolyn Wheeler in 1882, with whom he had one daughter. Kobbé was a prolific writer, and started his career as co-editor of the Musical Review In 1881 he was on the staff of the New York Sun and was sent as a correspondent to Bayreuth in Bavaria, Germany by the New York World in 1882 for the first performance of Parsifal. His articles appeared in The Century Magazine, Scribner's Magazine, The Forum, North American Review, and Ladies' Home Journal among others.He served as the music critic for the New York Herald for eighteen years. He was on the verge of completing his book The Complete Opera Book when he tragically died in July 1918, when a seaplane struck his boat in the Great South Bay off Bay Shore, New York. The Complete Opera Book was published posthumously in 1919, and is his best-known work.