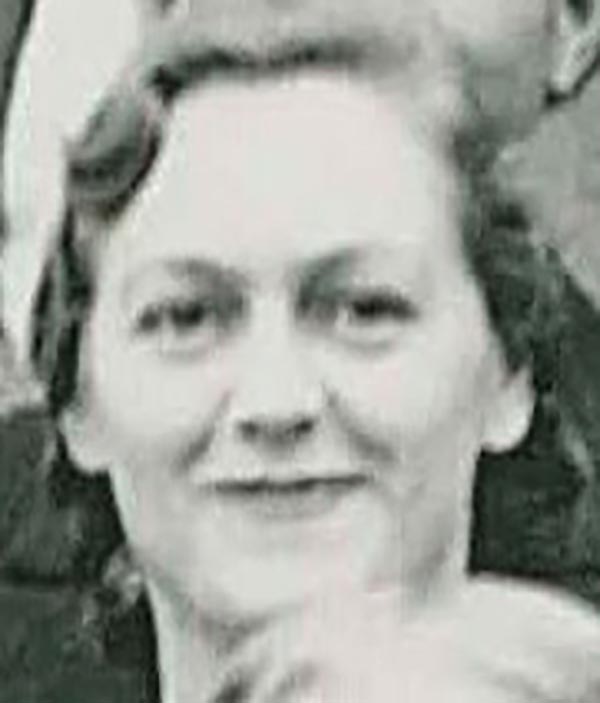 Eltea Bulea Armstrong (October 23, 1907 - September 2, 1996) (née Eppright) was an American cartographer. Born in Dale, Texas, Eltea moved with her family to Austin in 1915. She was introduced to drawing maps in a high school drafting class. While taking the course, a male classmate boldly declared to the class that no girls were capable of producing work as good as his, which apparently Eltea took as a personal challenge. She excelled in the class, even earning a person recommendation from her teacher for a job at the Miller Blueprint Company in downtown Austin. She worked there until 1935 when she was hired by the State Reclamation Department as a draftperson. The General Land Office (GLO) absorbed the Reclamation Department in 1939 and Eltea was tasked with compiling and drawing new county maps. Apparently, at that time it was estimated that one GLO county map required 900 working hours to complete. Over the course of her thirty-seven-year career with the GLO, she is credited with creating seventy county maps. All seventy of her maps are still in use as the official working GLO county map, with survey edits are made on her original manuscripts which are housed in the GLO map vault. Eltea, a student of history, incorporated history into all the county maps, with a particular focus on conflicts between Anglo settlers and Native Americans. She incorporated visual elements into her maps as well, including artistic renderings of battles between these two groups. She retired from the GLO in 1972. During her retirement, and even during her free time while working for the GLO, she created scrolls and lettering certificates for friends, acquaintances, and even dignitaries! These included governors of Texas, President Camacho of Mexico, the Shah of Iran, the King and Queen of Greece.