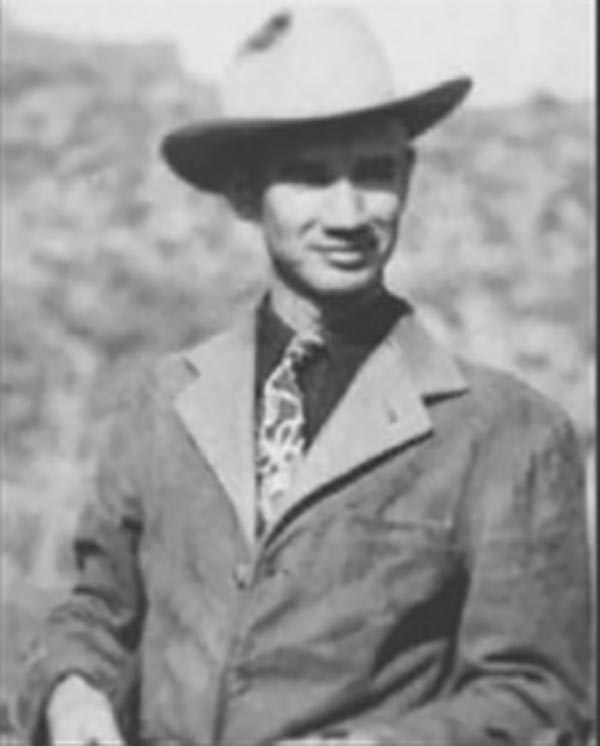 Oren Arnold (July 20, 1900 - 1980) was an American novelist, journalist and humorist. Born in Minden, Texas, Arnold attended Rice University were he was the editor of the student newspaper, the 'Thresher', president of the Writers Club, and the Rice correspondent for the 'Houston Chronicle'. After leaving Rice, Arnold worked briefly as a newspaper reporter and editor in Texas and Arizona in the 1920s, although he found more success through his freelance efforts. He spent more than the following fifty years as a full-time free-lance writer and traveler. He accomplished most of his writing at his home in Phoenix, Arizona or at his beach cottage in Laguna Beach, California.

1947 Arnold Map : Map of the United States as Arizonans See It