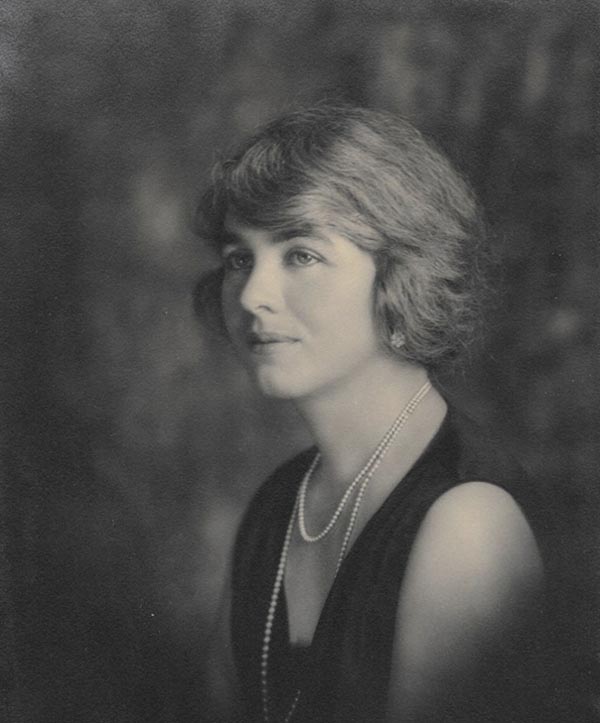 Julia Bertha Ballou (1891 - January 4, 1978) was an American landscape, portrait, and western-scene painter active during the 20th century. Born in Hornby, New York, Ballou was the daughter of Cora Hendrick Ballou and Colonel Charles Clarendon Ballou, who, during Bertha's childhood, held posts at frontier forts. Colonel Ballou was the commander of Fort Niobrara in northwest Nebraska near the town of Valentine in the early 1900s, making this the setting for Bertha's late childhood and early adolescence. By this time she had already developed a keen interest in art and a talent for it. She took full advantage of her surroundings, sketching landscapes around the Sandhills, the Niobrara River Valley, and scenes of U.S. soldiers and Indians, often on horseback. In 1908 Ballou enrolled at Randolph-Macon Woman's College, where she spent two years studying art. Before enrolling at the Art Students League in New York City for the 1911-1912 term, she traveled in Asia. She studied at the Corcoran School of Art in Washington, D.C. from 1916 - 1920 before moving out to Spokane, Washington to live with her family, before enrolling as a student at the Museum of Fine Arts in Boston from 1921 until 1924. She studied in France and Italy from 1925 until 1927 and her studies were paid for by a Tiffany Foundation Fellowship. Returning to the United States in 1927, she returned to Spokane and lived with her parents. Her father died in 1928. Ballou was a member of the faculty at Holy Names College and Gonzaga University and was a popular lecturer along the West Coast, giving talks about her career as a portrait painter and her time in Europe between the World Wars. Ball was a member of the Spokane Art Association and the Washington Art Association. She married Frank D. Buckler on June 30, 1930, but the marriage ended in divorce. She lived the rest of her life with her sister Alice.