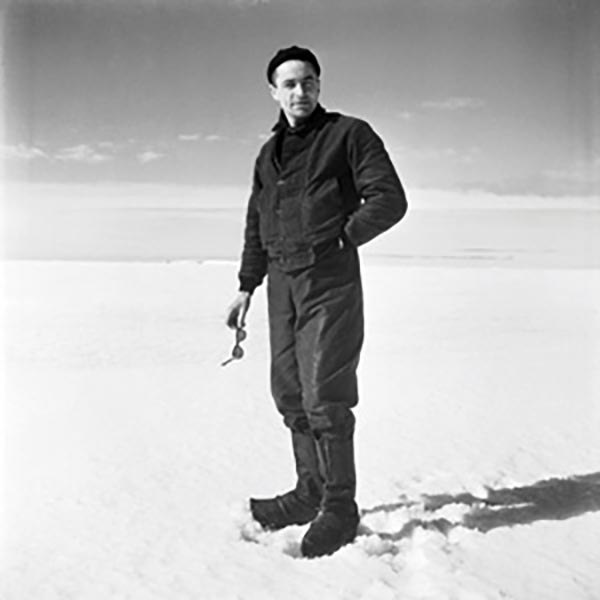 Luc-Marie Bayle (January 30, 1914 - October 11, 2000) was a French naval officer, painter, and artist. He was born in Malo-les-Bains, France into a naval family. Both his father, who passed away when Bayle was nine, and his grandfather had served in the French navy. He entered the Naval Academy in 1932. He served in many different capacities and on several different vessels during his time in the Navy, including a mission to China in 1935 and two polar expeditions in 1949 and 1950, for which he served as official photographer, historian, and painter. He commanded the French Navy in Polynesia from 1956 to 1958 and worked for the Navy Historical Service from 1959 to 1960. He served as the Director of the Musée National de la Marine from 1972 to 1980. Bayle was appointed Peintre de la Marine in 1944 and after the war ended he received an order for a tapestry for the officers of the Rue Royale. Bayle was an accomplished artist and drew and painted, mostly in watercolors.