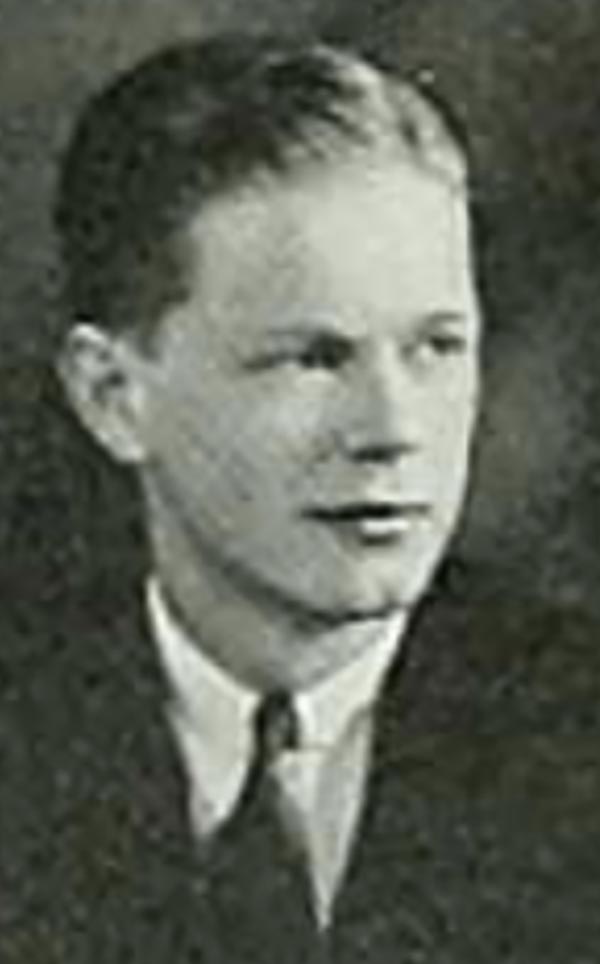 Clyde Richard Bergdahl (March 23, 1913 - April 6, 1998) was an engineer and was active in his community. Born in Sand Point, Idaho, Bergdahl was a Boy Scout in his youth and then attended Washington State University. He graduated from Washington State in 1931. He worked for the Austin Construction Company in 1940 and moved to Richland in 1943 when he began working at the Hanford Atomic Project. In the 1950s Bergdahl was active in Civil Defense and other aspects of community life. Bergdahl made at least two maps: a pictorial map of Richland, Washington, and an unpublished map of the St. Lawrence River. He married Elizabeth Maynard Francisco (October 18, 1912 - June 9th, 2016) on November 21, 1940. They were married for fifty-eight years.