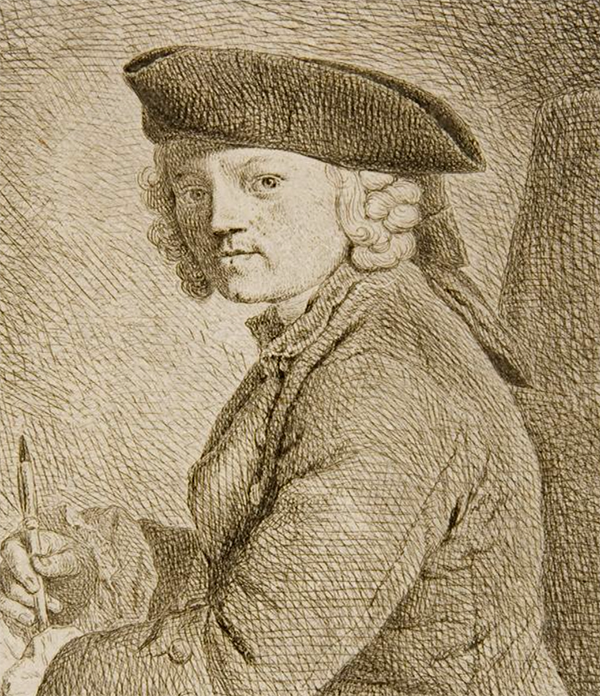 Friedrich Gottlieb Berger (1713 - c. 1797), was a German engraver active in Berlin in the middle part of the 18th century. Little is known of his career, but his work in cartography seems limited to a few maps by Johann Chrisoph Rhode and the Prussian Royal Academy of Sciences. His non-cartographic corpus consists of numerous general engravings and bookplates. Berger was survived by his son, Gottfried Daniel Berger (October 25, 1744 - November 17, 1825), also an engraver.