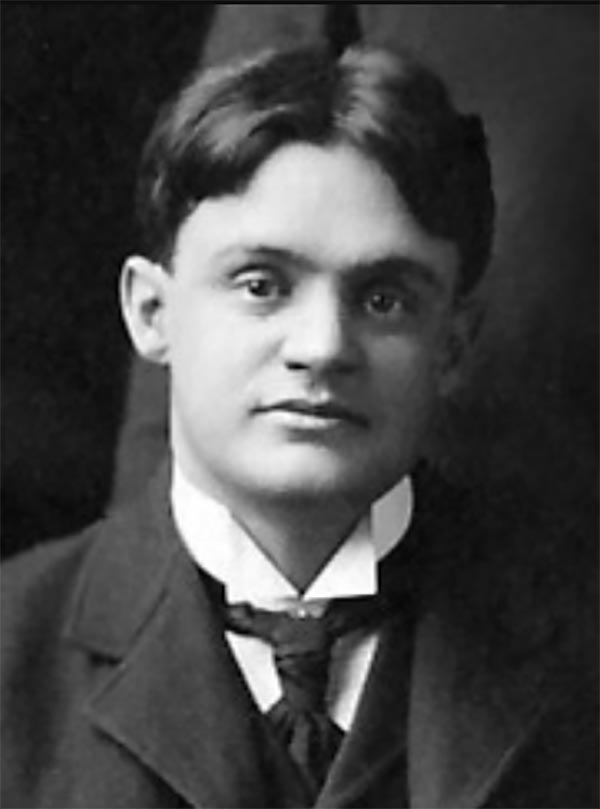 Herbert Huse Bigelow (May 18, 1870 - September 16, 1933) was an American businessman and printer. Born in Brookfield, Vermont, he moved to Iowa with his family at the age of thirteen. He later graduated from Grinnell College and worked as a calendar salesman after graduation. He founded Brown and Bigelow, a printing firm, in Saint Paul, Minnesota, in 1896 with Hiram D. Brown. Bigelow was convicted of tax evasion in 1924 and sentenced two three years in Leavenworth Penitentiary, but only served eight months. During his time in prison, he made friends with Morris Rudensky, the infamous safe-cracker. After his release, Bigelow helped institute innovative convict rehabilitation programs at Brown and Bigelow, eventually hiring hundreds of ex-convicts. One of these ex-convicts, Charlee Ward, would eventually become president of the company. Bigelow served as the company's president until 1933 when he drowned in a lake, leaving an estate valued at $3 million.