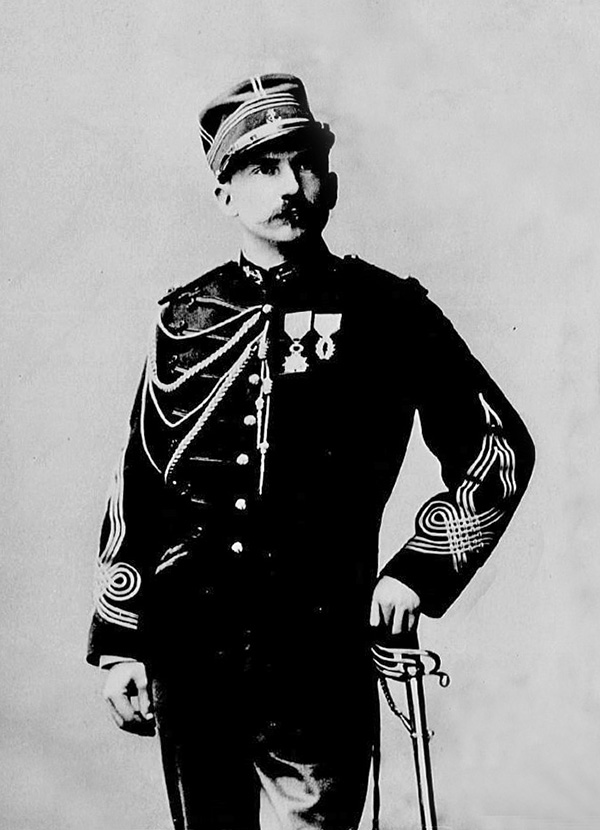 Louis-Gustave Binger (October 14, 1856 – November 10, 1936) was a French officer and explorer. In 1887 he traveled from Senegal up to the Niger River, then further south to arrive at Grand Bassam in 1889. During the expedition he laid claim to the Côte d'Ivoire for France. Beginning in 1892 he oversaw the formation of boundaries between the British and French colonies in Western Africa, and served as governor of the Côte d'Ivoire from 1893 to 1898. Following his tenure there he returned to France to an administrative post at the French Colonial Ministry. The city of Bingerville in the Ivory Coast is named after him.