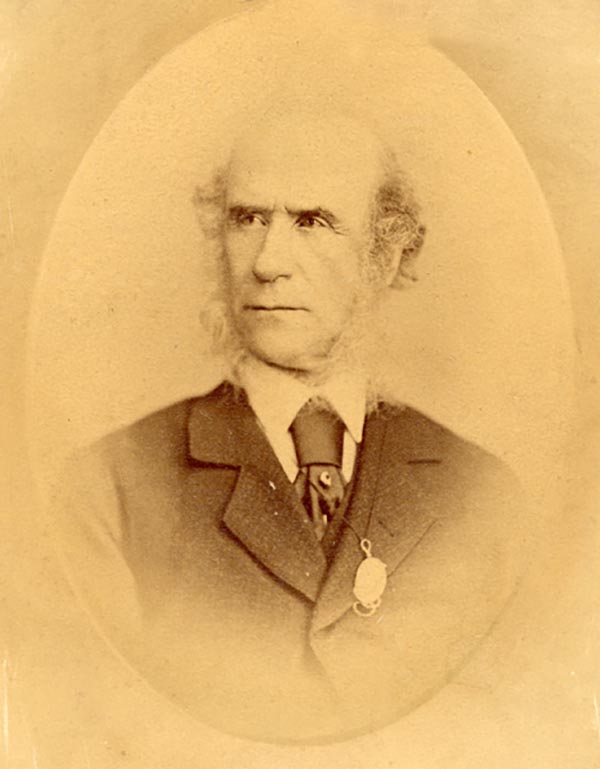 Joseph-Francis Bouchette (July 27, 1800 - 1881) was a British-Canadian surveyor and mapmaker active in Ontario from the mid to late 19th century. Bouchette was born in Montréal, Quebec. His father, also Joseph Bouchette (1774 - 1841) held the position Surveyor General of Lower Canada. From 1829, when his father left Canada for a European tour, J. F. Bouchette took over official survey duties under the title Deputy Surveyor-General. His issued his most important map, a gigantic map of Quebec, Ontario, and the Maritimes, and a major update on his father's comparable map of 1815, in 1831. In 1840, the Surveyor-General Office was abolished, but in 1851 Bouchette was appointed Senior Surveyor to the Crowns Lands Department. In 1826, he married Margery Elspie Fraser (1806-1854), the eldest daughter of Simon Fraser (c.1760 - 1839), Seigneur de Sainte-Anne-de-Bellevue. In addition to his 1831 map, he published an atlas of Canada and a view of Montreal. Joseph died at Pont-Rouge, Quebec.