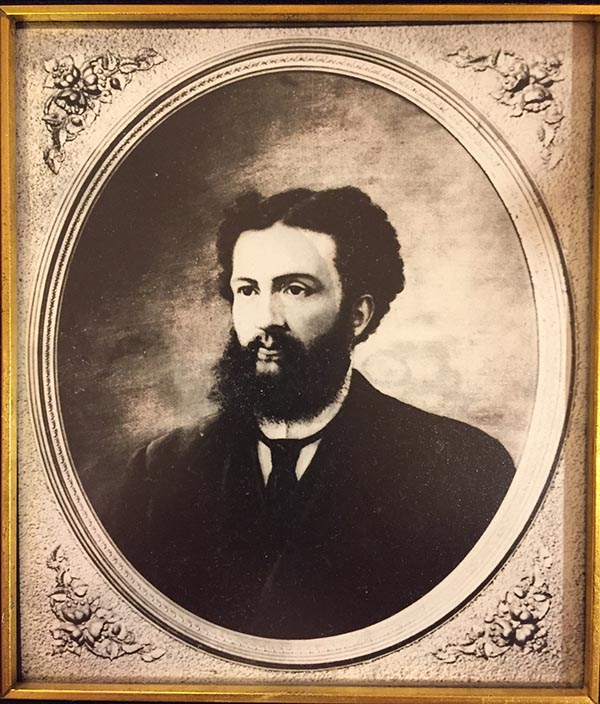 Paul Charles Boudousquie (August 18, 1847 - January 17, 1925) was an architect, map publisher, and civil engineer based in Mobile, Alabama in the latter part of the 19th century. Boudousquie was born in New Orleans. During the American Civil War (1861 - 1865) he served as an engineer for the Confederate Army. Afterwards he joined the Corps of Engineers and worked extensively on improvement projects throughout the Gulf littoral. From 1870 to 1900 he was an Assistant Engineer with the Corps of Engineers working on the improvement of Mobile harbor. In his elder years he served as Chair of Arts at the Spring Hill Jesuit College. He died at 77 in Battles, Alabama.