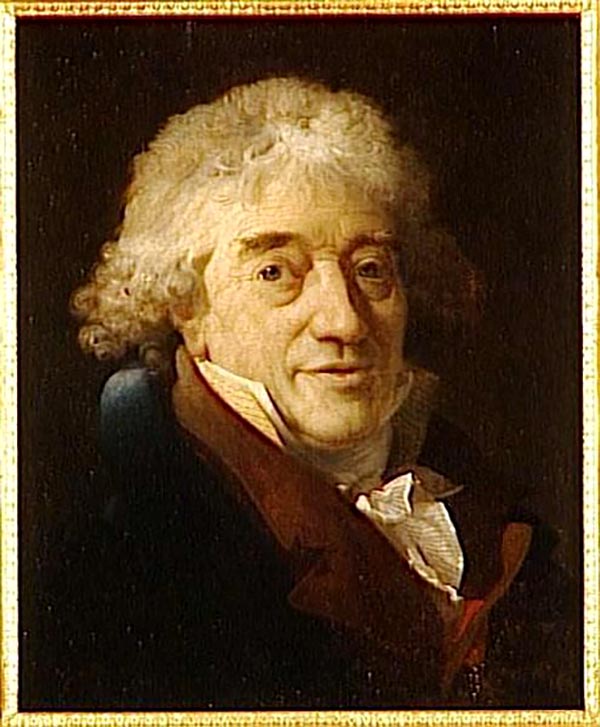 Nicolas-Antoine Boulanger (November 11, 1722 – September 16, 1759), sometimes spelled Boullanger, was a French mapmaker, scientist, mathematician, and philosopher active in Paris during the middle part of the 18th century. Boulanger was the son of a Paris paper merchant. He studied mathematics and became an engineer before turning to the study of oriental languages and philosophy. Boulanger is responsible for several works, including an influential work on geology entitle Les Anecdotes de la Nature. Much of his work is controversial and included criticisms of the Catholic Church, St. Paul, and Christianity in general, and consequently was either never published or published posthumously.