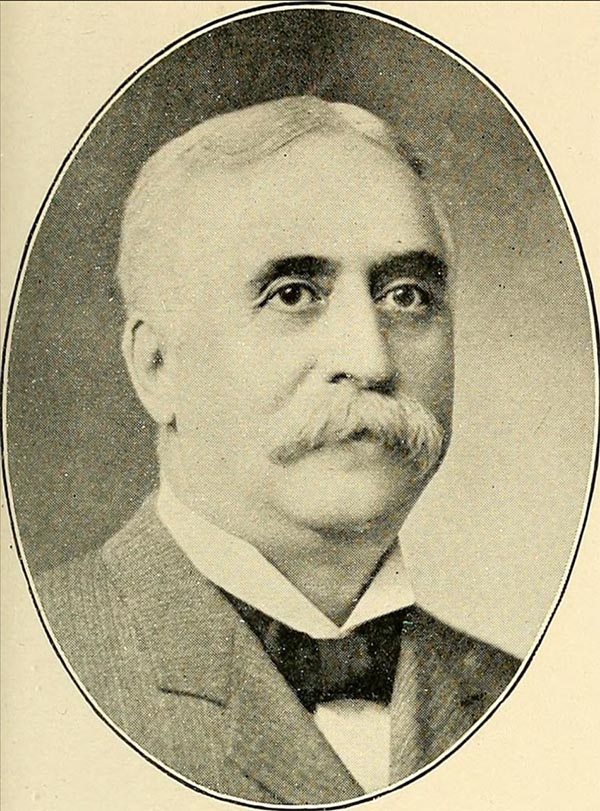 Hiram D. Brown (November 10, 1848 - April 17, 1905) was an American businessman and printer. Born in Lorraine, New York, Brown moved to Minnesota in the early 1860s. He then worked as a printer's apprentice in Lake City, Minnesota, and later in Red Wing, Minnesota. After his apprenticeship, he served as the publisher of the Lake City Sentinal for twelve years. Brown moved to St. Paul in 1881 and soon formed a business partnership with B.B. Herbert known as Brown and Herbert. This business later became Brown and Treacy, and was finally incorporated as the Brown, Treacy, and Sperry Company in 1901. At the time of his death, Brown was president of the Brown, Treacy, and Sperry Company and a senior member of Brown and Bigelow, which he founded with Herbert Huse Bigelow in 1896. Brown died of pneumonia. Brown and Bigelow, a printing firm based in St. Paul, is still in operation today.