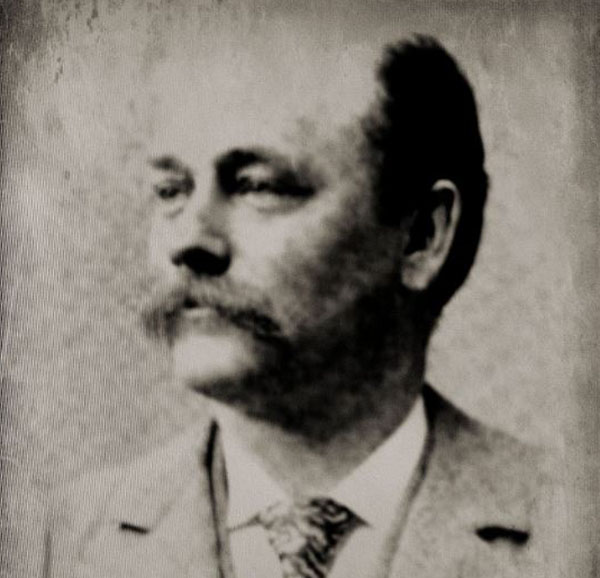 Park Arbington Buell (September 13, 1859 - April 4, 1900) was a prominent California businessman active in Stockton in the late 19th century. Buell was born in Richfield, Ohio but moved to Napiersville, Illinois, when he was 4. His father, who was a farmer, died in 1862, after which Buell was able to successfully take over and run the family farm. The family relocated to Santa Rosa, California, arriving on January 9, 1875. From that date, to 1881, he worked as a lumberman for the Koral Brothers Mill. He moved to Stockton in 1881, taking work with White and Thomas, who were then building a new mill. In 1885 or 1886, he established his own Stockton lumber yard and began constructing a mill on Center Street. The business grew into a major concern and Buell became very wealthy and prominent in Stockton commercial, political, and social affairs. While visiting San Francisco in 1900, he died suddenly of kidney failure.