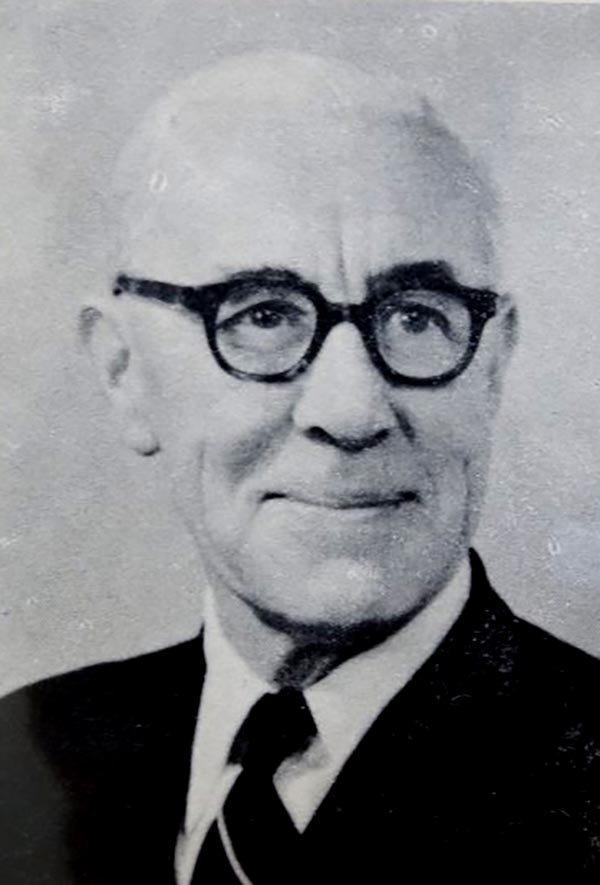 Leslie George Bullock (March 12, 1895 – November 29, 1971) was an English civil servant and cartographer active London during the middle part of the 20th century. Bullock was educated at the Alleyns School of Dulwich. After his schooling he took work with the Union Assurance Company with whom he trained as a fire surveyor. When World War I broke out he joined the Territorial Army. After the war he took work with the Port of London, where he remained until about 1932, when he was transferred to Scotland. Bullock enjoyed visiting London where he felt the truest way to experience the city was by riding the bus or talking a walk, where he would notice and appreciate little vignettes of life. This idea transferred to his cartographic designs, which are defined by small slice-of-life vignettes. All of his cartographic work was published by the firm of John Bartholomew. His most notable maps are his Children's Map of London, his historical maps of England, Scotland, Ireland, and Wales, his city plan of Glasgow, and his United Nations Map of the World.