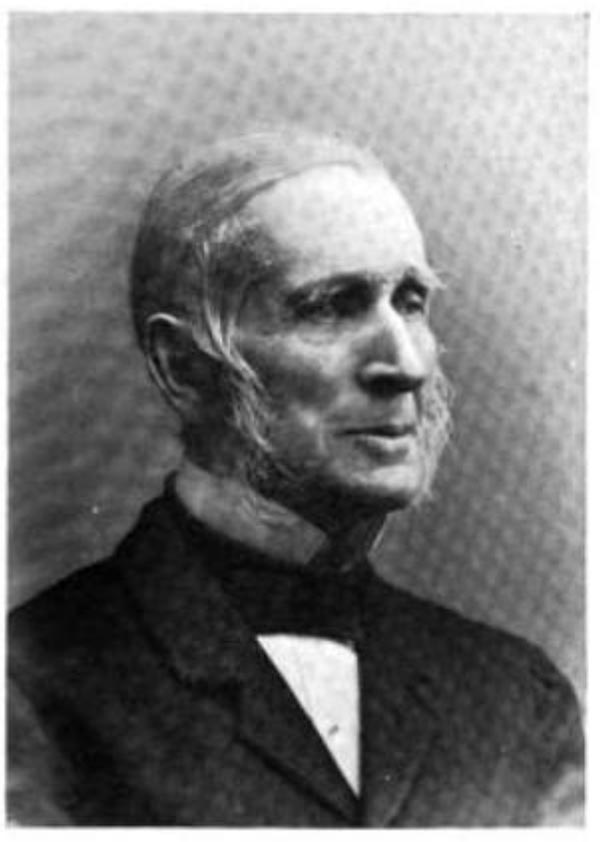 Samuel Ward Chandler (July 12, 1803 - April 9, 1900) was a Boston-based engraver and lithographer active in the middle part of the 19th century. He was born in Petersham, Massachusetts, and attended Leicester Academy, then studied Law Harvard, graduating in 1822. He worked in the Law Office of Tehophilus Parsons (Chandler?) for one year, before leaving the law in favor of business. He founded the lithographing and engraving firm of S. W. Chandler and Bros. with his brother John Greene (1815 - 1879) around 1844. The firm was most active from 1844 to 1858, with most of their publications dating from 1855 - 1857. Chandler printed views, decorative prints, and maps. Around 1870 he opened a paper manufactory in Boston, which he promptly relocated to Delaware. He remained in business until 1876, before formally retiring. Chandler lived in most of his early life Roxbury, where his family was based since 1637, but at some point after 1870, relocated to 1511 Girard Avenue, Philadelphia, where he died of the 'grip'. In his later year he was hailed as Harvard's oldest living alum.