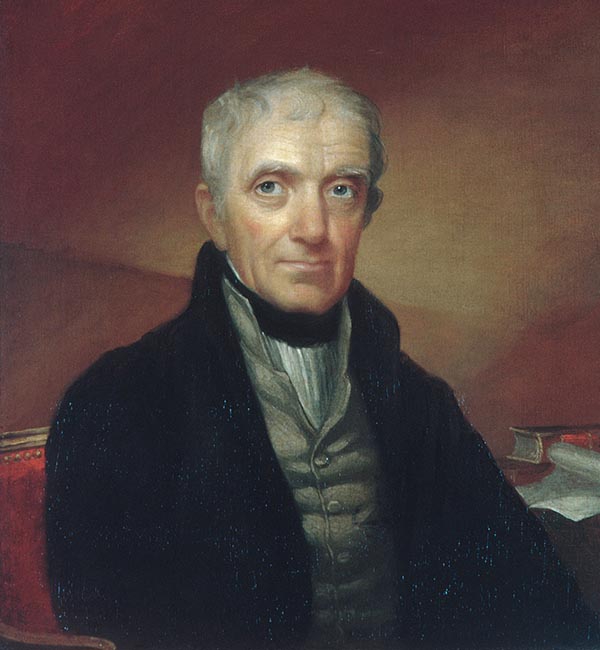 Christopher Colles (May 9, 1739 - 1816) was an Irish-born American polymath, civil engineer, inventor, and publisher active in New York during the late British Colonial, Revolutionary War, and post-Revolutionary War periods. Colles was born in Ireland where as young man, he proved adept at mathematics and mechanics under the patronage of his uncle, William Colles, and the tutelage of Rochart Pococke, an English clergyman and anthropologist. His first mapping projects included 1777 surveys of Limerick, which were later collated and compiled into a published map. When his uncle/patron William Colles died, in 1771, Colles emigrated to Philadelphia where he attempted to established himself as an engineer. Failing to draw clients to his grandiose visions, he instead turned to lecturing, advertising courses on hydraulics, mechanics, hydrostatics, pneumatics, and geography, among others. Shortly before the outbreak of the American Revolutionary War (1775 - 1783), Colles relocated to New York City, where he convinced the Municipal Council to fund an ambitious water management and distribution project. By the time the British invaded New York, in 1776, the project was well underway, but was sadly demolished by the invading army. Sympathizing with the Continental cause, Colles fled the British controlled city, first to New Jersey, then to Kingston New York, and possibly as far as Albany. Following the war, he petitioned George Washington and the New York State legislature for funds to complete major waterway projects in the Ohio River and Mohawk River Valleys. Both projects, failing to secure funding, were abandoned. From 1789 - 1790, Colles published one of his most significant works, A Survey of the Roads of the United States, detailing, two or three maps to a sheet, American roads from New England to Virginia. This important project was the first comprehensive road atlas published in the United States. While A Survey of Roads of the United States is a seminal work of great historical significance, it was financial failure. Over the subsequent years, Colles continued to propose high-minded civil engineering projects, ranging from a proto 'Erie Canal' to a raised New Jersey 'Timber Canal.' During the War of 1812, Colles worked in the New York optical telegraph office, only the second to have been established in the United States. He was also a commissioned captain of the New York Militia. As he grew older, Colles' careers floundered and he fell into a state of extreme poverty, ultimately taking work as the janitor of an alms house. He died shortly thereafter. In describing the Geographical Ledger, one of Colles' great unpublished works, the historian Trish Longhran, gives us a great understanding of the genius's character and tragic life marked by ambition and failure:

The Geographical Ledger went the way of all of Colles' projects: it failed because it lacked subscribers, because Colles did not have the resources to produce it on the terms he had proposed, and because it was, in short, materially unfeasible for an impoverished New York tinkerer to produce a map of the world that recorded and cross-referenced every imaginable everything. (Longhran, T., The Republic in Print, page 298)

Christopher Colles was buried at St. Paul's, in New York City, in an unmarked grave, a remarkable man driven by a vision and genius, that, ahead of its time, was also his downfall. Colles was survived by his wife Anee Keough Colles and their surviving children, including his daughter, Eliza [Elizabeth] Colles (1775 - 1799), who engraved many of his maps becoming, as such, America's first female map engraver.


Out of Stock Maps