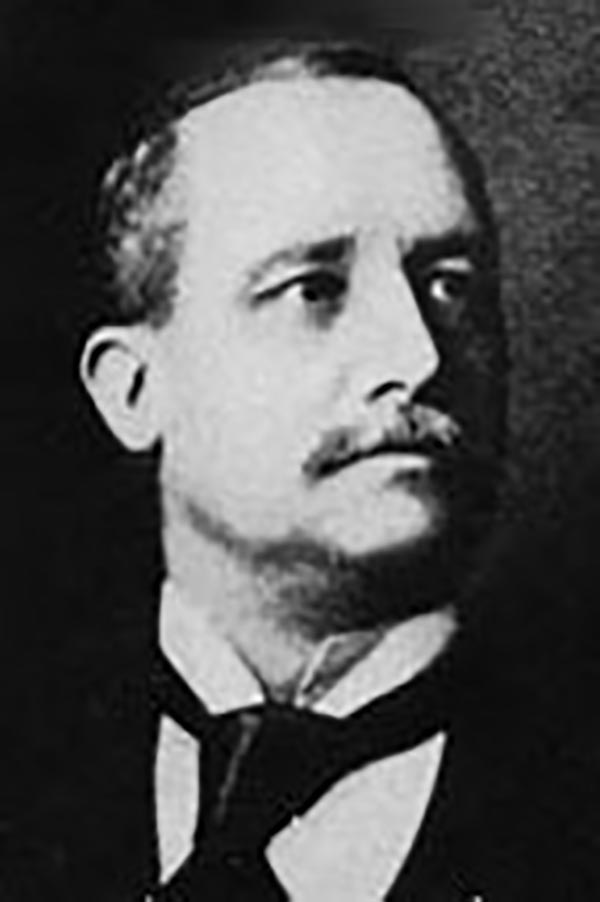 Verplanck Colvin (January 4, 1847 - May 28, 1920) was an American topographical engineer, author, illustrator, and lawyer whose environmental efforts in the Adirondacks led to the creation of New York's Forest Preserve and the Adirondack Park. Born in Albany, New York, Colvin was the son of Andrew James Colvin and his second wife Margaret Crane Alling. Colvin's first name (Verplanck) was his grandmother's maiden name). As a boy he attended the Albany Academy, and the Nassau Academy after his family moved to Nassau during the American Civil War. He graduated in 1864 and intended to attend The United States Military Academy at West Point, but instead joined his father's law practice in Albany and was admitted to the bar soon afterward. Real estate law allowed Colvin his first taste of surveying. Colvin found his love of the Adirondack Mountains in 1865, after reading Alfred Billings Street's book Woods and Waters which detailed Street's adventures in the region. He first ascended Mount Marcy in 1869, and logged the first recorded ascent of Seward Mountain in 1870. While ascending Seward, Colvin noticed the devastation wrought on the environment by unregulated logging. Combatting logging and preserving the Adirondack wilderness became his lifelong passion. Colvin applied for funding to undertake a survey of the Adirondacks in 1872, and received a $1000 stipend from the state. During the first year of the survey he discovered what is often considered to be the source of the Hudson River, Lake Tear-of-the-Clouds. He also. Became obsessed with determining the exact altitude of the region's highest mountains and went to extreme lengths to achieve this goal. For example, to determine the precise altitude of Mount Marcy, Colvin and his men established a series of 111 elevation benchmarks along a forty mile trek from Westport, on Lake Champlain, to the summit of Mount Marcy. He wrote a scathing report in 1873 stating that if the Adirondack watershed were allowed to continue to deteriorate, it would threaten the viability of the Erie Canal, then an essential component of New York's economy. Colvin wanted to create a state forest preserve to protect the entire Adirondack region. Following the publication of his report, Colvin was appointed superintendent of the New York state land survey, which, in turn, led to the creation of the Adirondack Forest Preserve in 1885. Colvin served in this position until 1900, when its duties were transferred to the state engineer by then Governor Theodore Roosevelt. Over the course of his career, he served as president of the department of physical science at the Albany Institute, lectured at Hamilton College, and ran on the Republican ticket for New York State Engineer and Surveyor in 1891, but lost the election to Democrat Martin Schenck. Today, his maps reports, notes, and illustrations are part of the archives of the New York Department of Environmental Conservation in Albany and are still referenced by present-day surveyors.