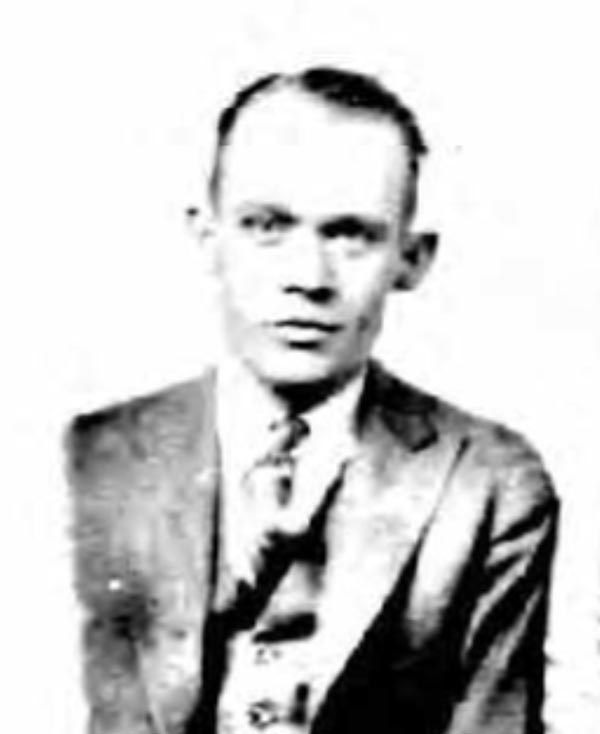 Walter Haddon Conley (December 3, 1893 - November 3, 1936) was a Chicago based architect active in the middle of the 20th century. Conley was born in Spring Valley, Fillmore, Minnesota. He studied architecture at Beloit College where he was a member of the Alpha Zeta Chapter of the Sigma Chi fraternity. He graduated in 1917. In 1933, Conley completed his only cartographic project. In partnership with Otto Emil Stelzer (1901 - 1984), he drafted and issued a historical map of Chicago as it was in 1833. According to period reports, the map was the product of 2 years of research and caused a popular sensation when published and displayed at the Marshall Field Galleries. When Conley died, at just 42, he was working with the Federal Housing Administration. Conley married Lola Catherine Callaghan on June 18, 1919, in Olmsted, Minnesota, with whom he had a son.