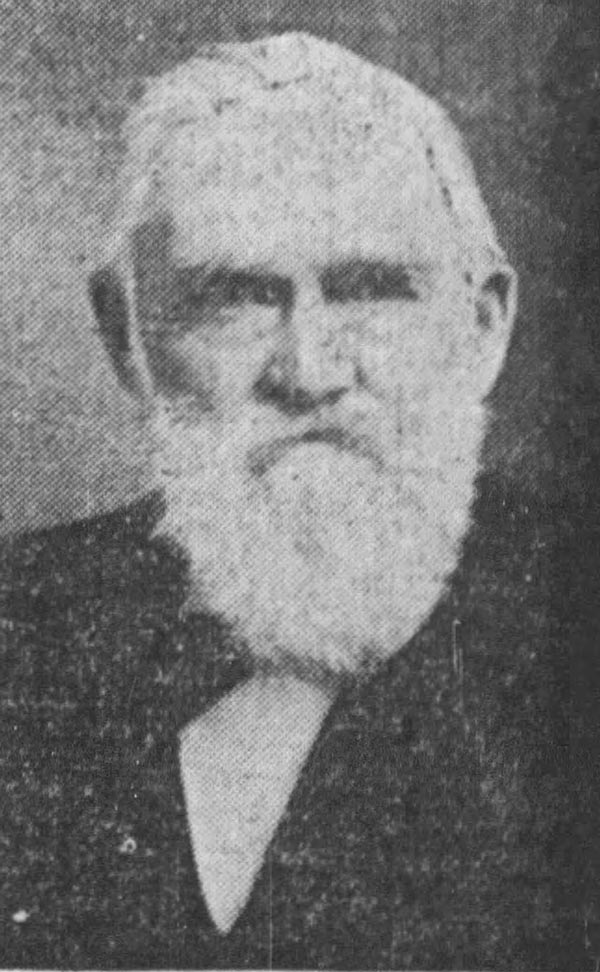 Nathaniel Henry Crafts (March 15, 1828 - June 14, 1908) served as the City Engineer of Boston from 1864 through 1872. Born in Watertown, Massachusetts, Crafts worked for his brother Joseph in the wool pulling trade from the age of sixteen for about five years until leaving to join the offices of the chief engineer of the eastern division of the Boston Water Works, William S. Whitwell, in June 1849. He worked for Whitwell until 1851, when he left to work in the office of the city engineer of Boston under E. S. Chesbrough. Chesbrough served as city engineer for four years and then Crafts worked for his successor, James Slade, until 1864. Crafts succeeded Slade as city engineer. The completion of the Chestnut Hill Reservoir ranked among the most important of the projects completed during Crafts' tenure as city engineer. After he resigned as city engineer in 1872, Crafts worked as a consultant for cities and towns throughout the northeastern United States. He married Emeline Broad on November 13, 1851, with whom he had at least two daughters.