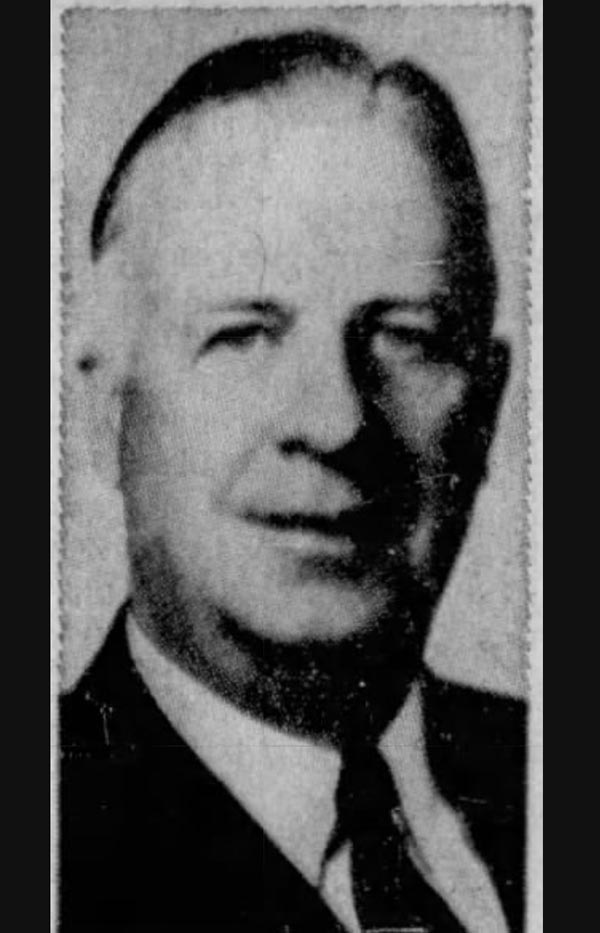 Robert Mitchell Davidson (March 27, 1893 - September 3, 1970) was an American civil engineer and real estate broker active in Florida throughout the 20th century. Davidson was born in Wartrace, Tennessee and studied at Vanderbilt University, graduating in 1915 with a degree in civil engineering - just in time to fight in World War I (1914 - 1918). After his service, he relocated to southern Florida, where in 1917 he became the first city engineer of Miami Beach, Florida - at the time undergoing the initial stages large-scale urban planning and construction. He held the position for seven years, from the city's incorporation in 1917 to 1925, overseeing Miami Beach's growth from an idyllic island paradise into a major seaside metropolis. In 1925 he took a position as the first city manager of Coral Gables. In 1930, he returned to Miami Beach where for 17 years he was a real estate broker - capitalizing on the Florida Land Boom. From 1950 until his death in 1970, he was a partner in the firm Read-Martin-Davidson. Davidson was also known for his 'lightning fast' tennis game.