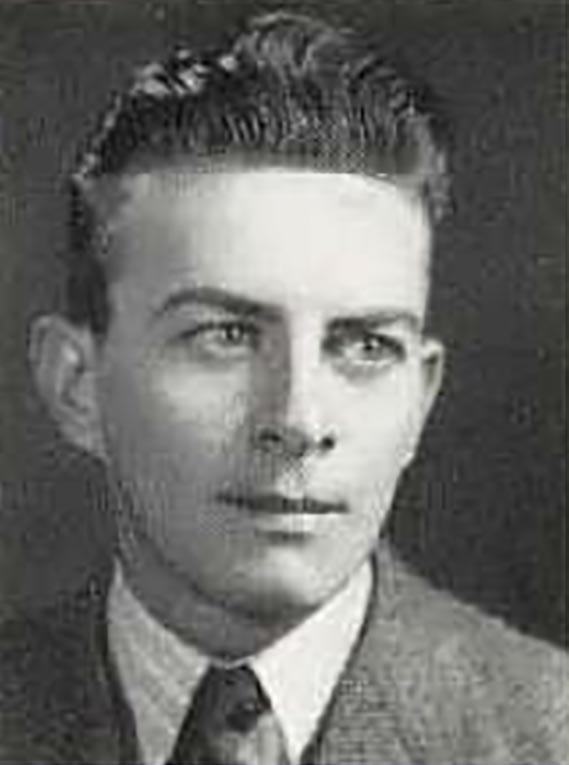 Bernard Woodrow Davis (February 14, 1919 - February 19, 1968) was an American artist and educator. Born in Richmond, Virginia, Davis attended the University of Virginia. He served as a technical sergeant during World War II with the 335th Engineers and was a draftsman before he entered the army. He was at Pearl Harbor when the Japanese attacked and served in Europe. After the war, Davis taught art Manchester High School in Manchester, Virginia. He was appointed Chesterfield County's first building inspector in 1950 and held the position for two years before resigning. He married Frieda Goode Jackson on May 12, 1942, with whom he had a son and a daughter.