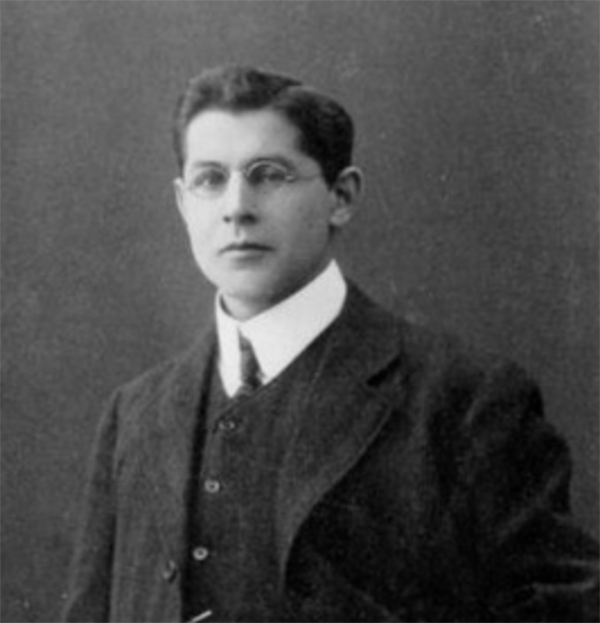 Edwin John Dingle (April 6, 1881 - January 28, 1972) was an English journalist, publisher, author, and mystical guru. Dingle was born in Cornwall but orphaned at just 9. He studied to become a journalist, moving to Singapore in 1900 to cover the Far East. He traveled extensively in China and was involved with the early days of publishing in Shanghai. From Shanghai and Singapore, he also published several early maps of China, Shanghai, the The New Atlas and Commercial Gazetteer of China, and several books on the history of China. In 1910, Dingle traveled to Tibet, where he reportedly studied under a Tibetan 'spiritual master' and Lama. On his return from Tibet, he witnessed the 1911 Xinhai Revolution, observing events in both Wuhan and Shanghai, as well as the brutal attacks on Hankou and Hanyang. After some 21 years in China, Dingle relocated to Oakland California, where he lived in seclusion meditating and practicing his own version of Pranayama in pursuit of mystical powers, extrasensory perception, and spiritual development. There Dingle founded the Institute of Mentalphysics in 1933-34, styling himself President and Preceptor Emeritus. The institute was well financed and hired the famed architect Frank Lloyd Wright to design a near 400-acre campus in Joshua Tree. At the institute he called himself by his adopted Chinese name, Ding Le Mei (丁乐梅). Dingle died in 1972 in California.