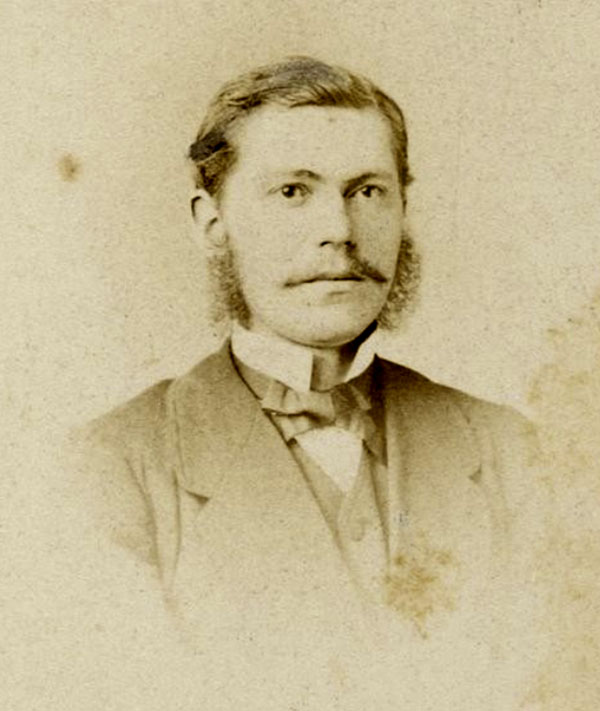 Auguste Dollfus (March 30, 1840 - July 3, 1869) was a French geologist and naturalist active in Central America during the middle part of the 19th century. The son of a wealthy ship owner of La Havre, Dollfus was well traveled, and even as a child visited Europe, North Africa, Constantinople, Palestine and Egypt. In 1861he began studying at the École des Mines de Paris and, upon graduating, took a position with the French Expeditionary Force's Commission Scientifique du Mexique as a 'traveling photographer and paleontologist.' Along with fellow Geologist Eugène de Montserrat he traveled throughout Mexico, Guatemala, and Salvador climbing mountains, studying the region's unique geological makeup, and making detailed maps. He returned to Paris in 1867 to compile his research, which earned him a French Legion of Honor, but unfortunately, illnesses (Malaria?) contracted in Central America led to an untimely demise in 1869. He was just 29 years old.