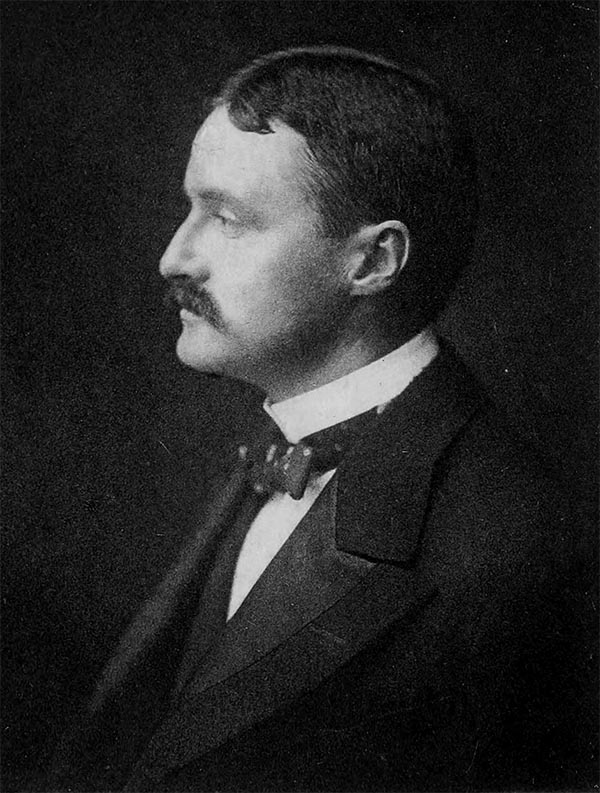 Arthur Donaldson Smith (April 27, 1866 - February 19, 1939) was an American physician, explorer, and hunter. Smith was born in Andalusia, Pennsylvania. He attended the University of Pennsylvania and graduated in 1885. After graduating, he immediately entered medical school at the University of Pennsylvania and received his medical degree in 1889. He inherited a fortune in 1892 and immediately gave up practicing medicine and set off on expeditions. Smith led a geological expedition sponsored by the Royal Geographical Society to Lake Rudolph (now Lake Turkana) in 1894 and 1895. Smith then worked as a war correspondent during the Tirah campaign in India in 1897. Then, in 1899, he returned to East Africa and explored from Lake Rudolph to the Nile River, a distance of 500 miles through territory where no white man had ever set foot. After he returned to the U.S., Smith gave several lectures and was given several prestigious awards. He then entered the U.S. consular service and was stationed throughout Central America and the Far East. Smith served in the U.S. Army as a Captain in the Medical Corps from November 16, 1917 until December 4, 1918. After the war, Smith opened a medical practice in Roulette, Potter County, Pennsylvania, and lived in Philadelphia. He retired after several years and moved to St. Petersburg, Florida. He never married.