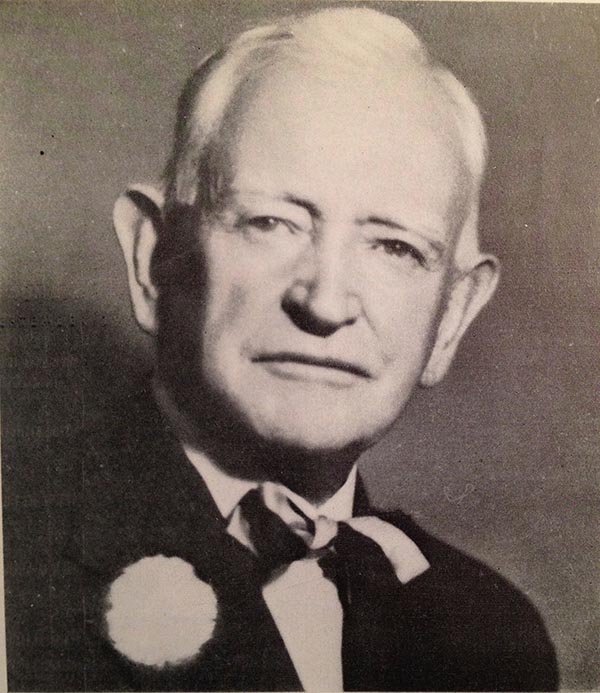 Howard Roscoe Driggs (August 8, 1873 - February 17, 1963) was an American professor of English, author, and editor. Born in Pleasant Grove, Utah, Driggs attended the Brigham Young Academy and then attended the University of Utah, from which he received a bachelor's degree in 1908 and a master's degree in 1918. He also studied at the University of Chicago and New York University, from which he achieved his Ph. D. In 1926. Driggs began his teaching career at a small school in Pleasant Grove just after graduating from the Brigham Young Academy and served as a member of the faculty at the newly-opened Southern Utah University beginning in 1897. He was a member of the faculty at the University of Utah from 1907 to 1923, and then was a professor of English at New York University from 1927 until his retirement in 1942. Driggs married Eva May Frampton (1874 - 1947) on September 8, 1897 in a Mormon temple in Salt Lake City, with whom he had two sons. Following Eva's death, Driggs married Margaret Brazier Quarrier (1909 - 2008) in Lawrence, Kansas, who had three children from a previous marriage.