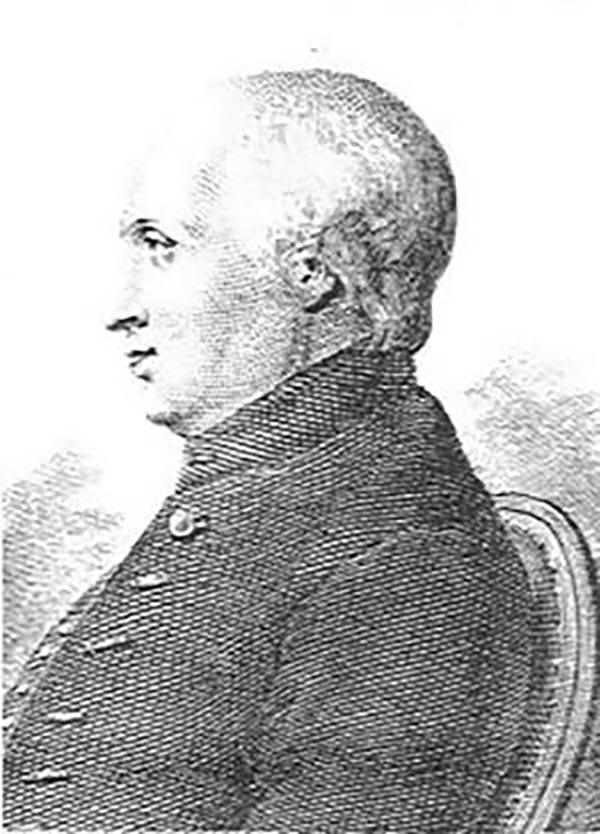 Abraham-Hyacinthe Anquetil Du Perron (December 7, 1731 - January 17, 1805) was a French orientalist and linguist active in India and France in the late 18th century. Duperron, as he is commonly known, was born in Pairs and educated for the priesthood in Utrecht. There he discovered a natural affinity for foreign languages and mastered Hebrew, Arabic, and Persian. Eventually Duperron decided that the priesthood was not for him and instead focused exclusively on oriental languages. His diligent attendance at the Royal Library attracted the attention of the keeper of the manuscripts who arranged for Duperron to receive a small salary as a linguistic scholar. In the Royal Library he chanced upon some fragmentary religious texts associated with Zoroaster. Inspired by the obscure religious works Duperron conceived a scheme that would take him to India in search of the full texts. With little funds for the voyage he was forced to enlist as a private soldier on an Indian expedition set to leave for the Orient. This proved unnecessary as Duperron's more influential associates were able to arrange for him to be discharged from military service, given a small salary, free passage to India, and even a seat at the captain's table. Duperron eventually spent seven years in India where he studied geography, language, law, culture, and antiquities. In time he did succeed in his quest to recover the works of Zoroaster and some even claim he mastered the Avesta language. War between England and France eventually lead to the expulsion of the French from the subcontinent and forced Duperron to return to Paris. He took with him some 180 oriental manuscripts and numerous other curiosities. In Paris he continued his orientalist studies and published a number of Latin and French translations of Indian religious texts including the Avesta and the Upanishads. One legacy of his time in India was his acquaintance with the Jesuit geographer and missionary Joseph Tiefenthaler. Tiefenthaler mailed Duperron his geographic works which he edited and eventually published as Recherches historiques et geographiques sur L'Inde. Duperron is also responsible for the compilation and editing of Tiefenthaler's important map of the Ganges and Gangra river systems, Carte général du cours du Gange et du Gagra dressée par les cartes particuliéres du P. Tieffenthaler. Duperron died in Paris in 1805.