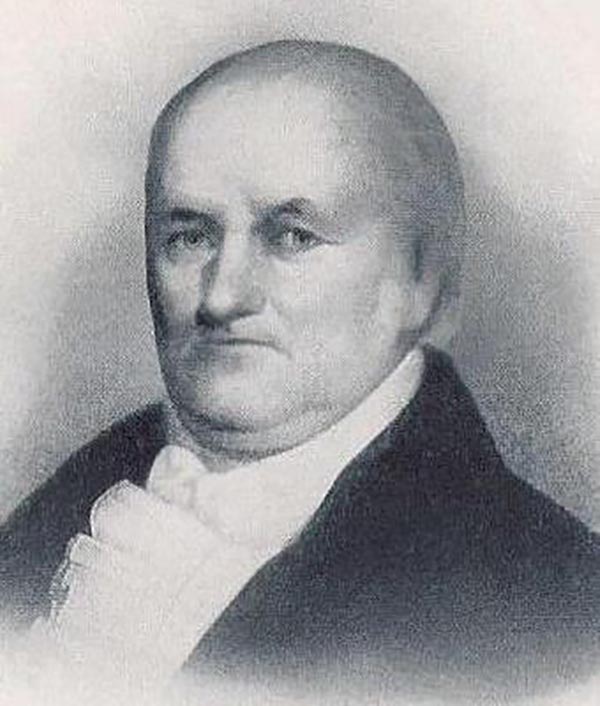 Joseph Ellicott (November 1, 1760 - August 19, 1826) was an American surveyor, city planner, land office agent, lawyer and politician. He is known for having produced the city plans of Batavia and Buffalo in New York State, and produced the first detailed map of New York State west of the Genesee River. He was born in Bucks County, Pennsylvania to Quaker parents, along with his older brother Andrew, (who surveyed the future grounds of Washington, D. C.) and his younger sibling Benjamin, who would become a U.S. Congressman. His education is not known, but he was his brother Andrew's chief assistant during the latter part of the Washington D.C. survey. He later traveled to Georgia to survey the newly established boundary with the Creek tribe. In 1797 he was hired by the Holland Land Company to survey the huge tract of western New York (later known as The Holland Purchase.) He spent the next two years living outdoors undertaking the survey, which he finally completed in October 1800. He would become the company's agent in Batavia, New York, whose city plan he executed in 1801. He did the same in 1804 for the village of Buffalo. He was an early advocate for the creation of the Erie Canal, and was among the Commissioners appointed in 1816 to supervise the canal construction.