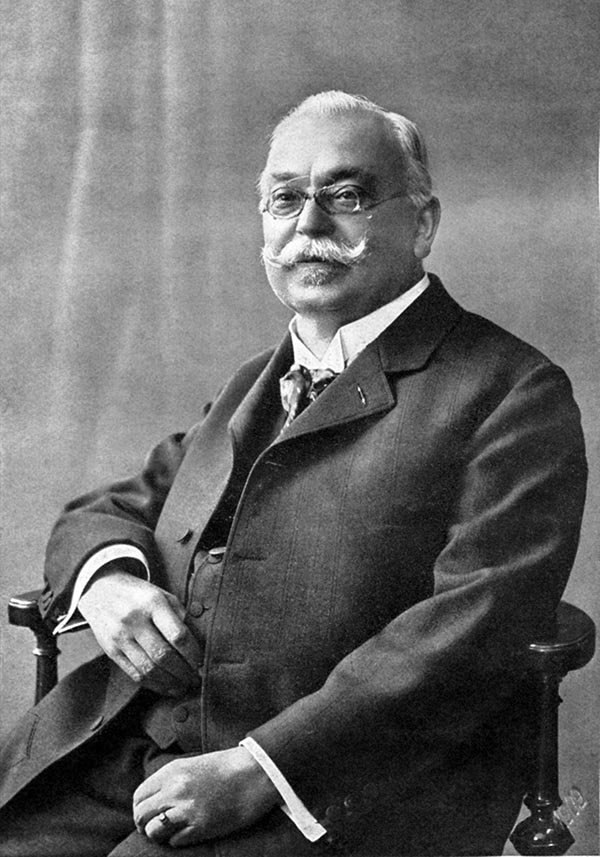 Friedrich Eduard Gaebler (January 22, 1842 - November 8, 1911) was a German cartographer, engraver, publisher and lithographer based in Leipzig. Gabler was born in Pegau, Saxony, Germany. After receiving a basic education, he produced to master engraving and mapmaking at the Leipzig school of Albert Henry Payne. He worked with his brother, Rober Gaebler to develop a zincography-based pantatype printing process ideal for map work. In 1866 he established an institute for geographic studies, which he managed until 1874, when he took over George Westermann's (1810 - 1879) geographical institute. Westermann died in 1879 and Gaebler took over his geographical business, founding Eduard Gaeblers Geographisches Institut on December 5, 1879. He became successful providing top quality engraving and geographical work for a variety of publishers including Georg Lang and Carl Kiercke. When he died in 1911, the firm was taken over by his sons and remained active until 1935, when it declared bankruptcy. In 1941, the remains of the firm were acquired by the Deutschen Zentraldruckerei AG, which itself shut down in 1945.