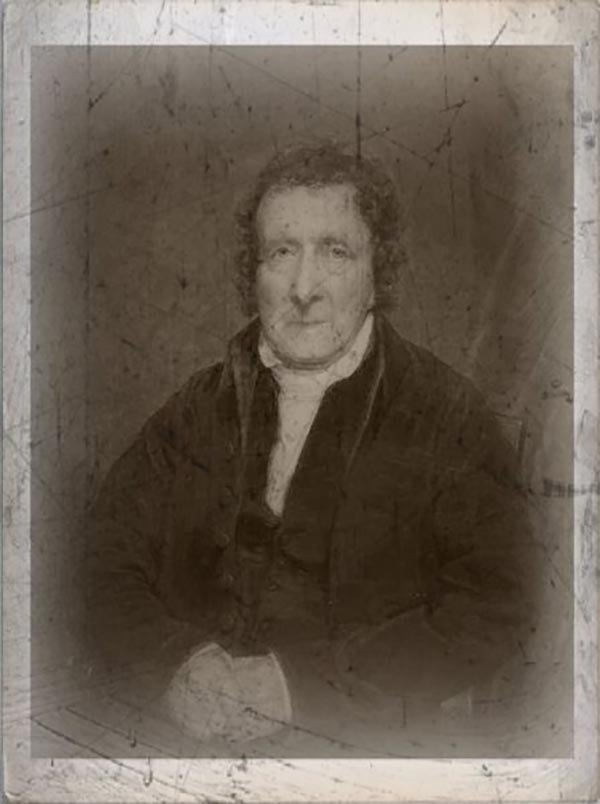 Michael Alexander Gage (1788 - 1867) was a Liverpool based civil engineer, surveyor, and malcontent active in the middle part of the 19th century. Gage was born in 1788 in Kings Lynn, Norfolk, England. Seeking greater economic opportunity, he moved to Liverpool in 1811, where he established himself as a tailor and joined the Masonic Grand Lodge, quickly becoming a prominent figure in that society. Gage is best known today for leading a rebellion within the Liverpool Masonic Lodge community. The root of the rebellion was discontent with the dominance of the lodge by noblemen based in London. Gage and his compatriots, who were generally of the working and merchant class, felt disenfranchised and established a rival lodge in Wigan. Although initially successful, Gage soon fell out with the administration of the rebel Wigan Lodge and abandoned Freemasonry altogether, instead launching a new career in civil engineer. In 1835-36, he embarked upon an aggressive plan to resurvey Liverpool, producing in the process, the finest large-format map of Liverpool of the 19th century. Around 1840, having become a prominent Liverpool citizen, Gage began to engage in politics. As a politician and civil engineer Gage vehemently opposed the Rivington Pike plan to increase the city's limited fresh water supply. Gage was elected to the Council of the Confederation, which he used to continue his opposition to the Rivington Pike Waterworks Plan. Ultimately, he resorted to presenting a fraudulent anti-Rivington petition to the council. The fraud was discovered and Gage was committed to London's Newgate prison for a fortnight. By the time her prison term ended, he was deep in debt and by October of 1851, filed for bankruptcy. In 1852 he made a second attempt to establish himself as a surveyor, completing another less well received map of Liverpool docks. Gage died in 1867. He was survived by his son of the same name, also a Civil Engineer.