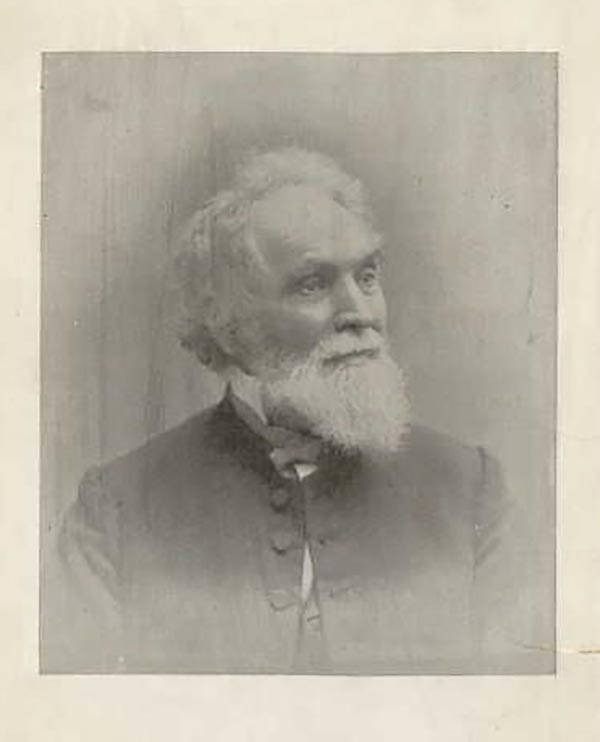 Leopold Gast (March 11, 1810 - March 1, 1898) was a German-American lithographer. Born Lippe Detmold, Germany, Gast was educated in Berlin. Gast participated in the German Revolution of 1848, and soon emigrated to the United States with his family and his brother August (March 10, 1819 - December 24, 1891) arriving in New Orleans. Since they were trained as lithographers, the brothers brought their lithography press with them. The duo worked in New York City for a few months, and then spent over a year in Pittsburgh before settling in St. Louis, Missouri in 1852. In St. Louis the brothers founded Leopold Gast and Brother Lighograph Company, which Leopold ran until he sold his share of the business to August in 1866. After the sale of his firm, the historical record is unclear about what Leopold undertook professionally. In both the 1870 and 1880 Census, Gast listed his profession as lithographer and his residence as being in St. Louis. Before leaving Germany, Gast married his wife Bertha, with whom he had six children, four before leaving Germany and another two after arriving in the United States.