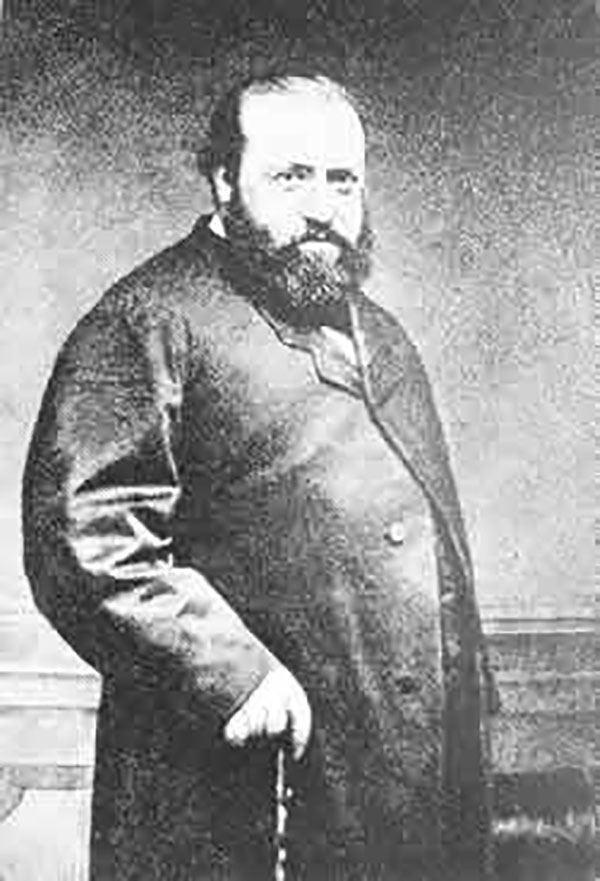 Firmin Gillot (October 11, 1819 - June 12, 1872) was a French lithographer, engraver, printer, and inventor. Gillot was born at Combres, Eure-et-Loir, France. He was the son of a barrel maker, or cooper, but apprenticed from 1852 as a lithographer. He established himself in Paris, marrying Eugénie Josèphe Cordier, daughter of a pharmacist and sister of the sculptor Charles Cordier. In 1852 he filed for a patent on the progress of paniconography, which he called 'gilloage'. His son, Charles Gillot, further refined the technique b inventing the process of photomechanical swirling, which came to dominate an era of magazines and illustrated books. Gillot lived at 23 Quai Saint-Michel.