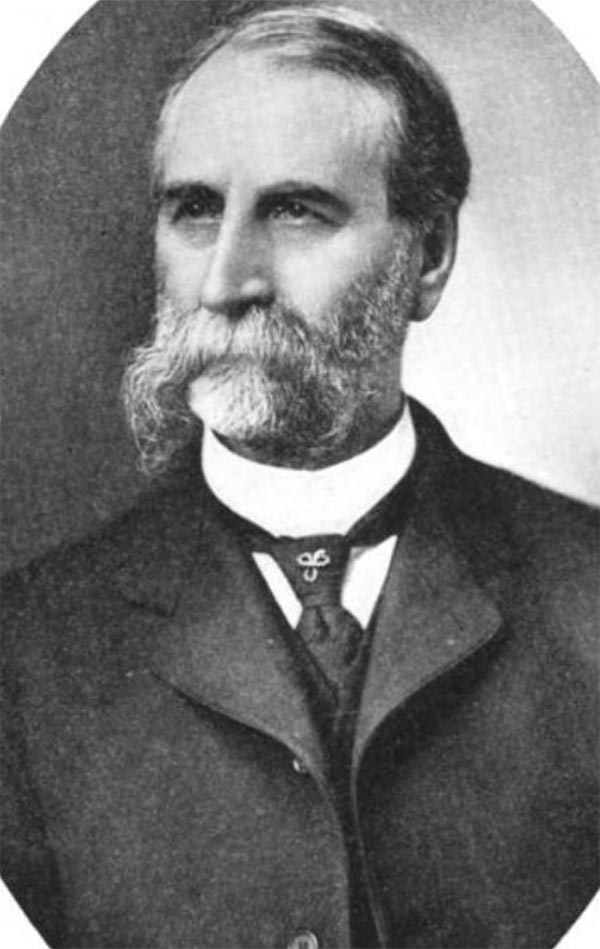 Henry Slade Goff (April 23, 1842 - June 19, 1917) was an American historian, author, poet, and publisher. Born in West Winfield, New York, Goff established a homestead claim in Blue Earth County, Minnesota, in 1861 with his brother. A truly frontier life, Goff enlisted in Company B, 1st Minnesota mounted rangers to help protect his homestead and others, eventually rising to corporal. Goff and his regiment participated in several battles during the Indian war in Minnesota and the Dakotas. Goff also served in the Union Army during the American Civil War. In 1874 Goff graduated from Minnesota Normal School, Mankato and the enrolled in a postgraduate course at the University of Minnesota. Over the course of his career he taught in both rural and high schools, served as a superintendent of schools, and taught in the state teachers' training schools and at the University of Minnesota. Goff cowrote the historical atlas The United States and Her Neighbors with his wife Eugenia Wheeler Goff (January 17, 1844 - May 12, 1922) and also wrote numerous articles and poetry. He married his first wife, Josephine Stevens, on July 19, 1866, and she passed away only a few years later in 1872. He then remarried, to Eugenia Almira Wheeler, on July 19, 1882.