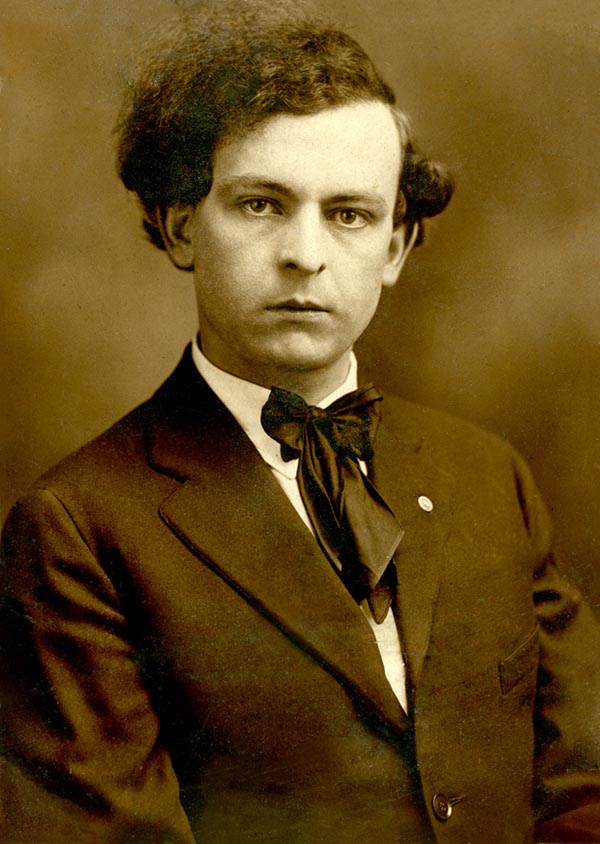 Howe Dwaine or Duane Higgins (February 26, 1894 - May 31, 1974) was an American artist, craftsman, and customs officer. Born at Town Hill, Bar Harbor, Maine, Higgins joined the Customs Service in 1918 and spent his first year in Presque Isle, Maine. he Became Deputy Collector of Customs in Southwest Harbor, Maine the following year. Eventually he was appointed Inspector of Customs and his wife Athol was ade Deputy Collector. During Prohibition, Higgins vowed to crack down on rum running, which was big business in that part of Maine. He would spend hours staking out places where he believed rum runners to land, many times the entire night. Higgins's position on rum running proved to be generally unpopular, because many respected people in the Mount Desert Island community were involved and they spent their money locally, giving the local populace a boost during the Great Depression. Higgins married his wife Athol M. Kane on December 22, 1917 in Bath, Maine.