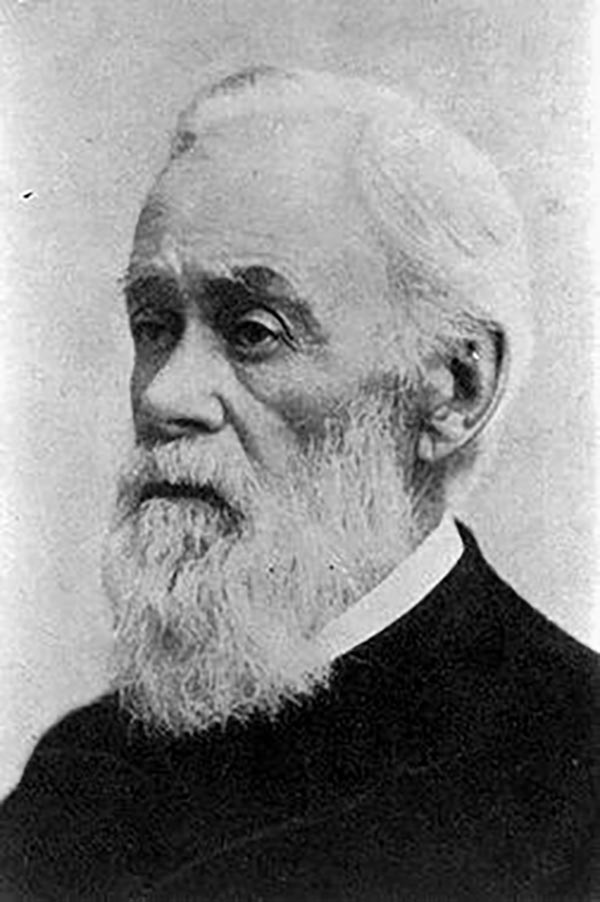 Joshua Vaughan Himes (May 19, 1805 - July 27, 1895) was a minister, publisher, and leader of the Advent Christian Church active in the middle t late 19th century. Himes was born in Wickford, Rhode Island and apprenticed as a cabinetmaker in New Bedford, Massachusetts. He joined the literalist Christian Connexion Church in 1824 and was ordained as a minister in 1825. Sometime between 1839 and 1840 Himes became involved with the Millerist movement of William Miller, who he met at a lecture in Exeter, New Hampshire. Himes quickly became aa adherent and leveraged his organizational and publishing ability to promote Millers 'End of Days' interpretation of Biblical prophecy. He also began publishing the Signs of the Times, a fortnightly Millerist newspaper. Following the Great Disappointment (when the world did not end as Miller projected in 1843-44), he became a leader of the Adventist Church