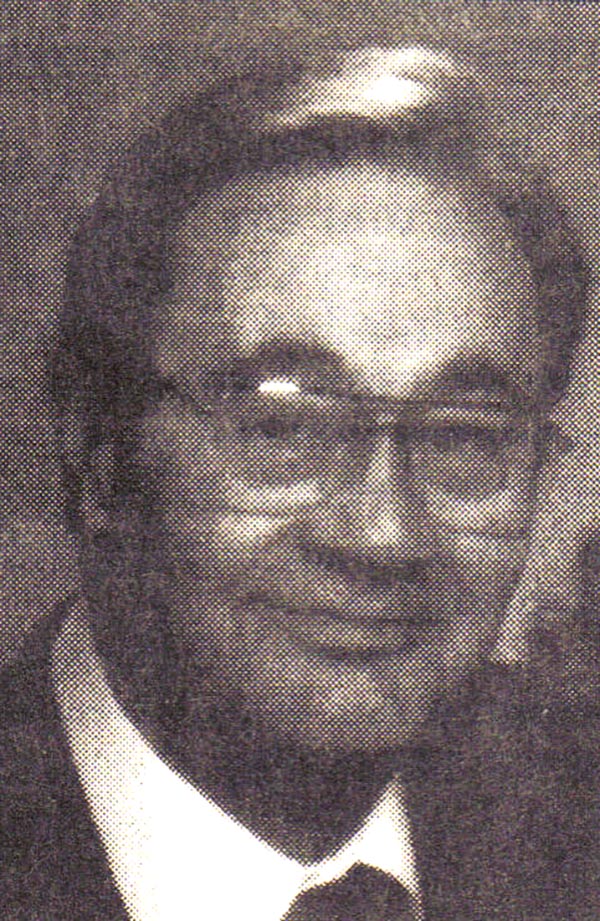 Harold Isadore Hopkinson (August 8, 1918 - December 18, 2000) was a Mormon artist, illustrator, and art teacher based in Fort Bridger, Wyoming. Hopkinson was born in Salt Lake City, Utah and attended the LDS Business College. He married Vivian Hamblin in 1939, before being drafted into the Navy in 1940 to fight in World War II. After three years of service, he returned to the United States, settling in Laramie to attend college. They eventually settled in Byron, Wyoming, where he acquired a position as an art teacher and school superintendent. In 1988 they relocated to Mesa, Arizona, where they serviced with a mission. Both Harold and his wife died in Mesa. Their son, David Hopkinson, is also a noted artist specializing in Wyoming landscapes.