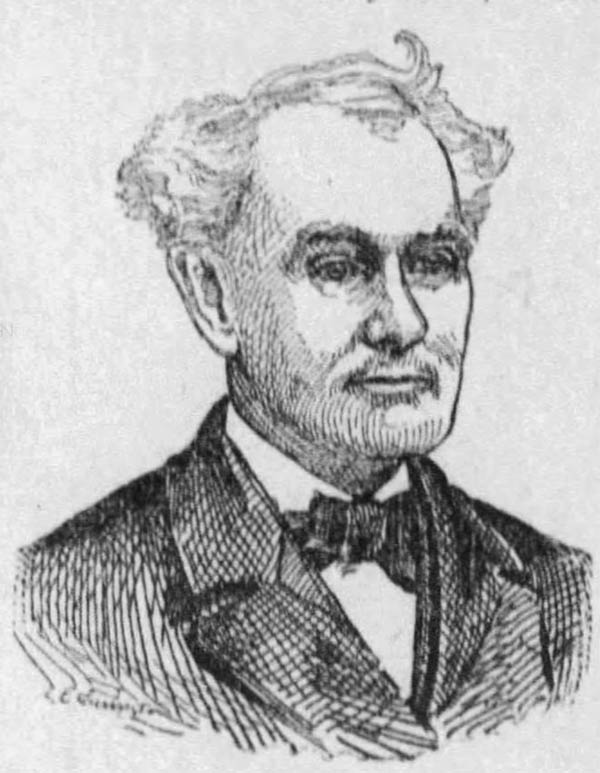 William Watson House (January 23, 1813 - August 7, 1882) was an American publisher active in Hartford, Connecticut, in the mid-19th century. House was born in Glastonbury, Connecticut, the son of a local farmer. He moved to Hartford when he was 15 to study bookbinding. Around 1847, along with J. Seymour Brown, he founded the publishing house of 'House and Brown'. The partnership was dissolved in 1857, but House continued to operate the imprint on his own account. Under House, the firm developed a very lucrative business shipping books to the southern states, becoming quite wealthy. This business was disrupted in 1861 with the outbreak of the American Civil War (1861 - 1865), when southern agents refused to pay their bills. With the decline of his publishing business, House took work as a tax collector for the IRS, establishing the tax department in Hartford. He later served as senior director of the First National Bank.

1848 House and Brown Map of Texas, California and New Mexico